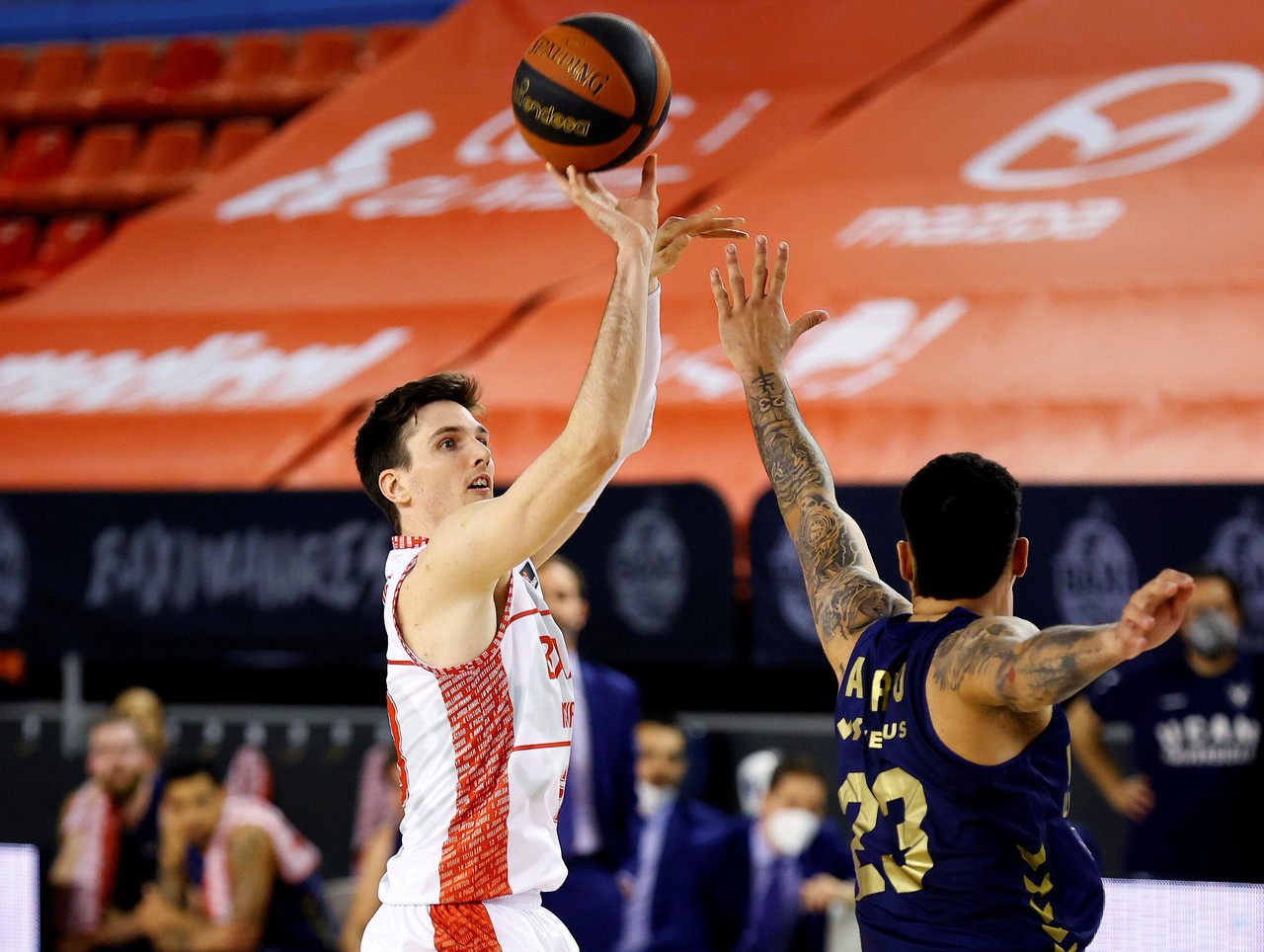 BAXI Manresa resumed the Endesa League with a hard-fought victory against UCAM Murcia, in a very leveled match that was not decided until the last moments (85-84). The Bages team closed the week of homage to the 1996 Cup champions (which ended today with the title on display in the stands and with some of the heroes present in the pavilion) adding up to the eleventh victory of the year. Sunday at 20:00, a new opportunity to continue adding to one of the most complicated courts in the competition, Jaume Ponsarnau's Valencia Basket.

The match started with a lot of equality between the two teams, and neither of them managed to open a clear advantage on the scoreboard. Ferrari returned to the Bages team and did so at a good level, scoring and driving clearly. The first quarter ended in a draw at 18.

In the second the players led by Pedro Martínez were at a very good level and were superior to their rival, who could not prevent them from escaping in the electronic and reach the middle of the match with eleven income points (42-31).

Returning from the locker room, both teams were wrong in the shots, and this favored those of Sito Alonso, who took the opportunity to turn the scoreboard. Then, however, the reds tied again thanks to a three-pointer by Janning in the last moments. The third quarter ended in a draw at 60, and so everything had to be decided in the last ten minutes.

In these it was the visitors who struck first, before Janning put Manresa ahead again with two three-pointers in a row (73-71). From here, minimal advantages of the home team, that were adding from the free shot line. In the last twelve seconds and with three points of margin for BAXI Manresa (84-81), the Murcians missed the three-pointer that would have led to overtime and committed a foul on Mason, who certified the victory by scoring one of the two free throws, despite Davis final three-pointer from his own field.