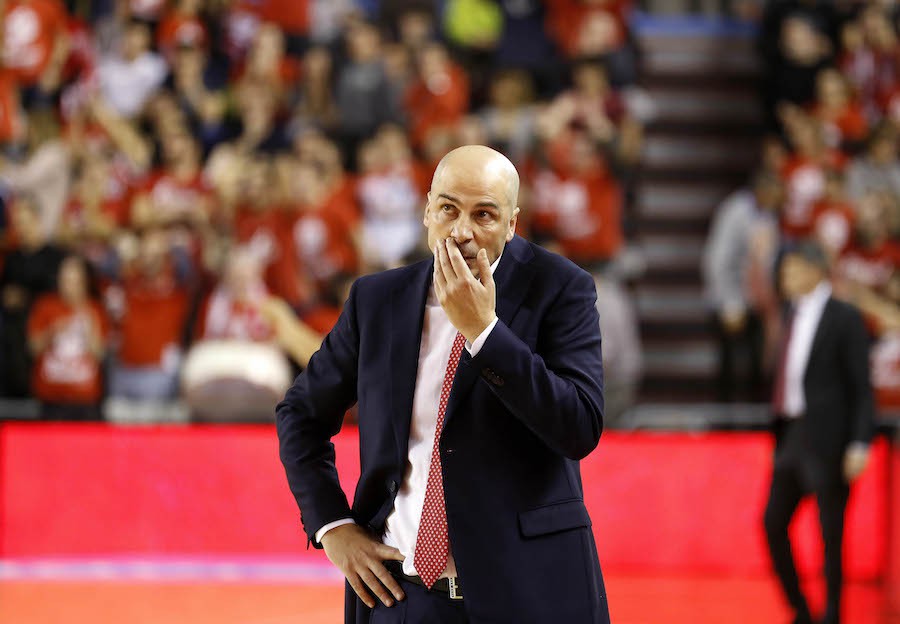 BAXI Manresa receives Real Madrid in the 17th round of the Endesa League, this Sunday at 17:00. It is a unified day for teams with qualifying options for the Copa del Rey. Cady Lalanne is in doubt about gastroenteritis.

A lot of enthusiasm among the members of all the classes of Bàsquet Manresa. After a first round that can already be described as excellent, the team arrives with qualifying options for the Cup. It takes a victory in Madrid, or a defeat of the immediate pursuers. The team continues to integrate the latest signings, Zubcic and Fisher, while Cady Lalanne has a high fever and a gastroenteritis that have separated him from training.

For its part, Real Madrid, which this Friday played a Euroleague game, arrives as a current European Champion, and third in the league. Those of Pablo Laso remain one of the main powers of European basketball, and do not need presentation.

Joan Peñarroya said in the previous press conference that "is a special week for the illusion of playing the Copa del Rey, a competition that the club and the city have not had for years dispute the players know that it is a week with great enthusiasm, but we are also aware of the rival against whom we play; could be a couple of hours talking about the options they have in their template; we prepare ourselves with enthusiasm, but to make a very good match, and despite making a good match you sometimes depend on how they are; with the help of the audience that will be spectacular, let's see if we can give a joy» .