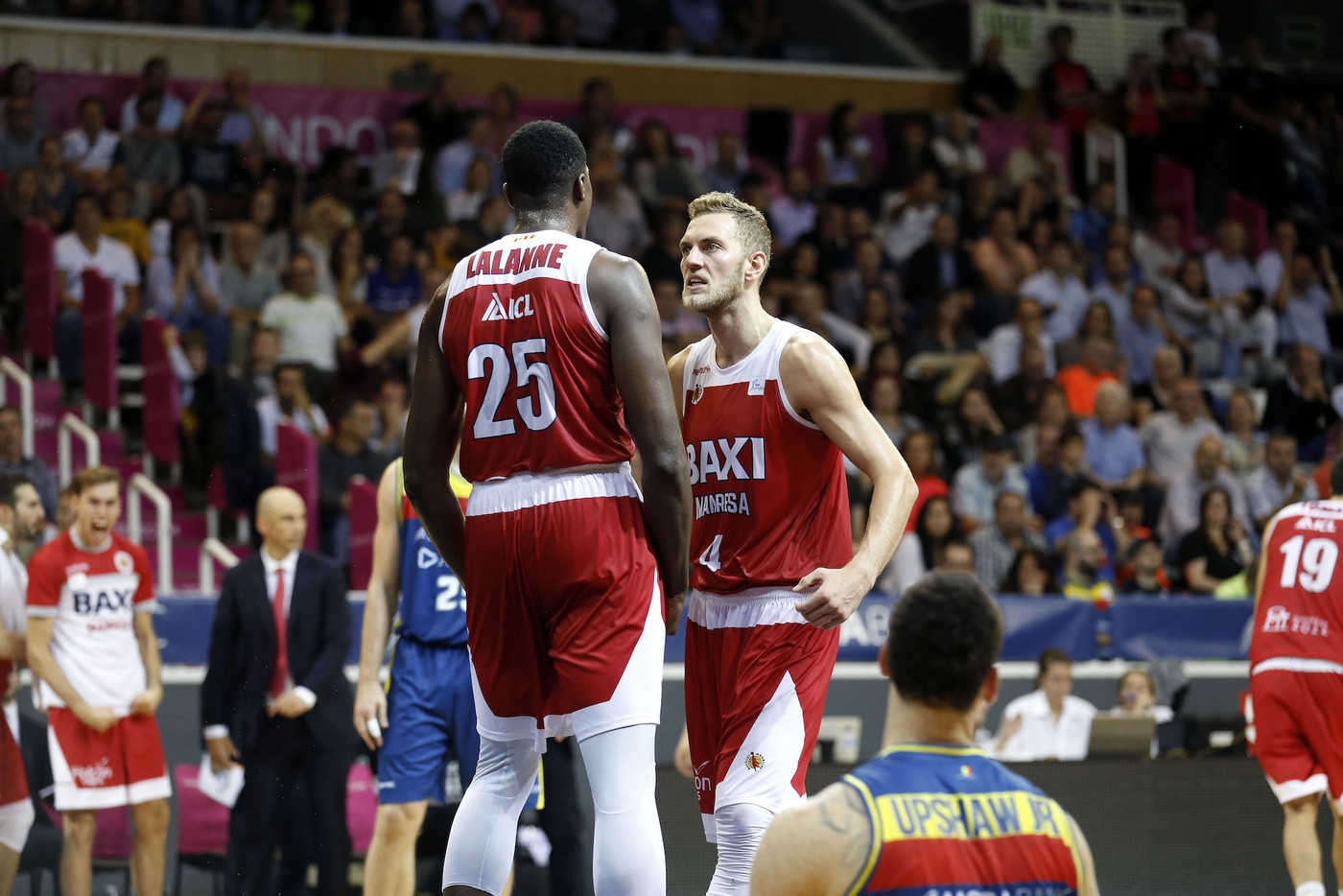 The men of Joan Peñarroya want to confirm their good progress at home, this Saturday at 8:30 p.m. The Nikola Dragovic signing will be the novelty; Doellman and Lukovic will not play.

Basketball returns to the Nou Congost, with a BAXI Manresa that gave the second joy of the season away from the Nou Congost. The victory in Andorra confirms the good start of Peñarroya’s players, who want to transfer to the capital of Bages the triumphs. There will be Unicaja of Luis Casimiro, one of the best in this league start.

BAXI Manresa returns to the Nou Congost with a good balance (2 wins and 2 defeats) after the first 4 rounds. The injured power-forwards Justin Doellman and Marko Lukovic will not play, while the great novelty in the call is the Serbian Nikola Dragovic, the last to arrive, which could make his debut tomorrow.

Manresa will have to work hard in front of one of the teams most in shape of the championship at this start. Unicaja de Málaga, led over the court by Jaime Fernández and Giorgi Shermadini, has only conceded a defeat in Real Madrid court. The Malaga team, with Luis Casimiro on the bench, are in the fourth position, with 3 wins and one defeat.

Joan Peñarroya spoke of the rival and the squad status this Friday: “We start the week with the addition of a player for the loss of Lukovic; Dragovic will help us in the next games and in the day to day; We have done a good week of training, without many scares; We play against one of the teams that makes better basketball, that has only lost in the court of Madrid; they play a simple but very happy basketball”.