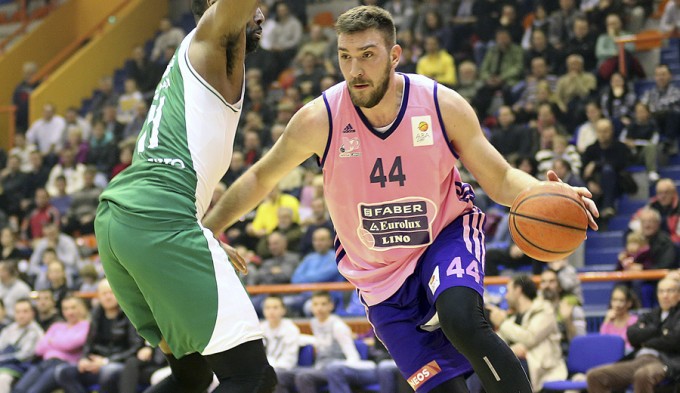 The staff of the ICL Manresa gets more defined with the center Dejan Musli, Serbian winger 24 years from 2,13m Mega leks. With his latest team has averaged 15 points and 9.2 rebounds.

Dejan Musli (born in Prizren, Serbia, on 3 January 1991) is destined to be one of the pivots of reference of the ICL Manresa for the 2015-2016 season. Musli is a “five” of 2,13m, with experience in the Liga Endesa. Laboral Kutxa was playing well in Fuenlabrada.

The game inside the ICL Manresa wins centimeters and quality Dejan Musli. It is a pivot experienced, yet young and still have many years ahead in your career. He has already played in Spain, where Baskonia was set with him and he signed it with only 19 years. Later played in Italy and in Fuenlabrada, but only played one game with the locals. The last years of his career have been in their country.