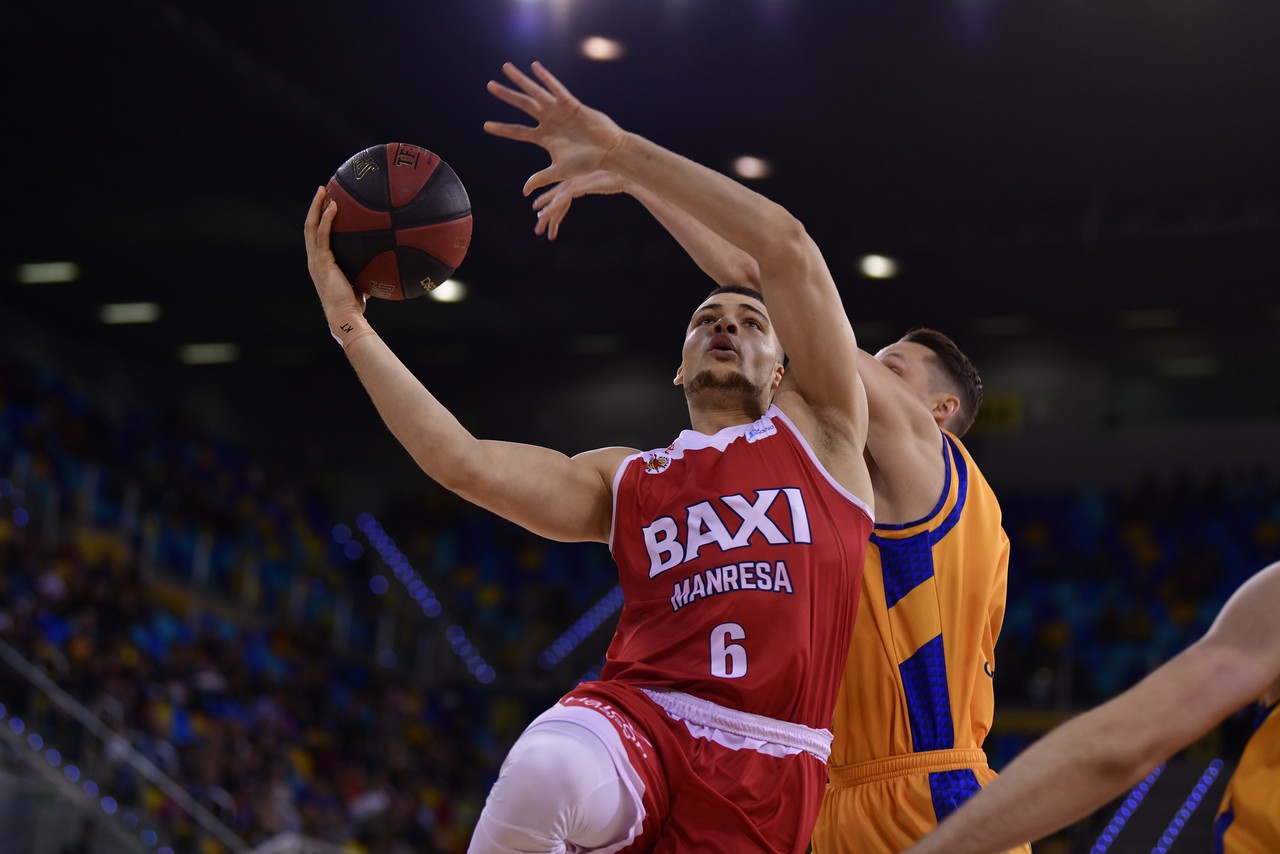 BAXI Manresa returned to heroism. Complicated game in Gran Canaria, and even more after the injury of Corey Fisher at the beginning of the second half. Good game of the whole set on the track of a Euroleague rival. Up to 6 players outperformed 10 points (Fisher, Toolson, Sakho, and Tomàs), while Zubcic (14) and Lundberg (15) did a great match. The Bages are sixth.

Equality reigned in the first minutes, with alternatives that did not use to exceed 2 points. Lalanne dominated the painting where he seemed to have superiority, and later Zubcic became familiar, now from the outside. The first period ended with both teams in 21 points.

The local success was the start of the second quarter, and Herbalife Gran Canaria escaped to 10 points (33-23). But Zubcic from the corner cut, and then great moments of Fisher to still cut more (35-33). Manresa managed to stay 2 points from the rival halfway.

After half-time, Fisher's injury almost just started. The Bronx complained about the back of the thigh, we'll see what injury he can have. Before, however, he scored a triple. Lundberg took the lead in the game direction and really did very bad to the opponent. And Pere Tomàs added a partial that was an anotadora party with 2 triples consecutive. Lundberg danced and made another triple, and the next success from 6.75 of Tomàs forced the minutes of the premises. 9 points above the doors of the last tranche.

The result had to be maintained, and the BAXI Manresa knew how to do it. Zuba scored 3, Lundberg was still doing well, and they added to bring players like Muñoz with a big basket. The Danish leadership was key in the last quarter, where Toolson with a great back and Zubcic again sealed a victory of much merit, in a difficult track with difficulties added.

Coach Joan Peñarroya in the press room that "very happy, for us to come to this field and win, and do so in a choral way and having to overcome difficulties, strengthens us; We knew that much of our success was going to come to an end where we were here, because they could play their nerves against them; Our success in the third quarter helps us to be confident ».