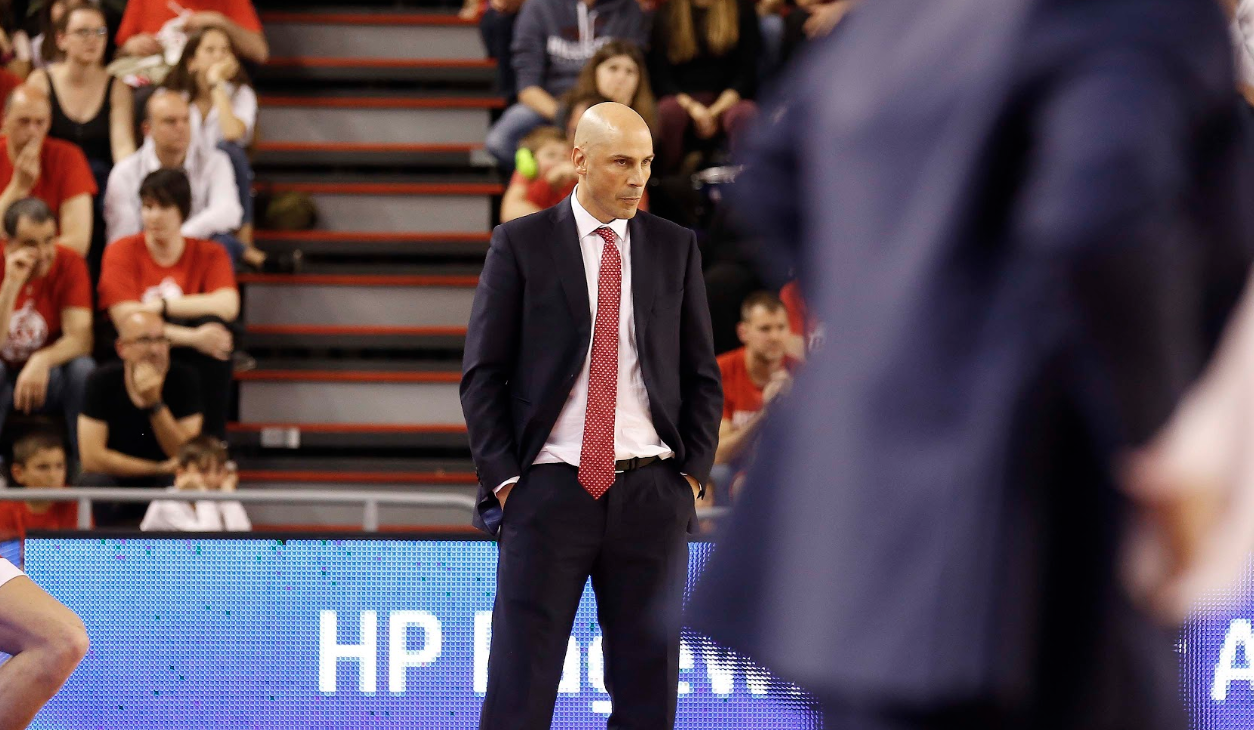 Last 7 games of League in which BAXI Manresa will try to maintain or improve the place it occupies now. Teams aim to secure goals, and Gran Canaria is one: they must move away from the descent definitively. The Bages recover Corey Fisher base, which was low in the last match.

BAXI Manresa was able to train with all the squad available in the last training sessions this week, including Corey Fisher, who was lower in the last game. The Reds want to win a win away from home, on the track of a very complicated rival. The last two wins at home reinforce the morale of a team that wants to keep their place in the play-off zone.

The Canaries are trying to rely on a very complicated start of the league, in which the Euroleague's competition, in which they debuted, had an invoice in the Endesa League. Salva Maldonado was dismissed, and then Victor García. Now, Pedro Martínez is the leader of the team, who has managed to redirect the course and take Herbalife Gran Canaria out of the last positions, although he still can not refuse to be saved. There have been signings, like that of Wiley, who is the most valued man.

Joan Peñarroya told the press conference this Thursday that "we prepare to play in front of a rival that has changed, with the arrival of Pedro and a new player that gives them a bonus; leaving European competition helps them assimilate new tactical resources; They have had a complicated year, and they are not in the position that Gran Canaria usually is; I think they will not suffer to endure the category, but they are in a position where they are not at ease; They are playing better, especially as a local ».