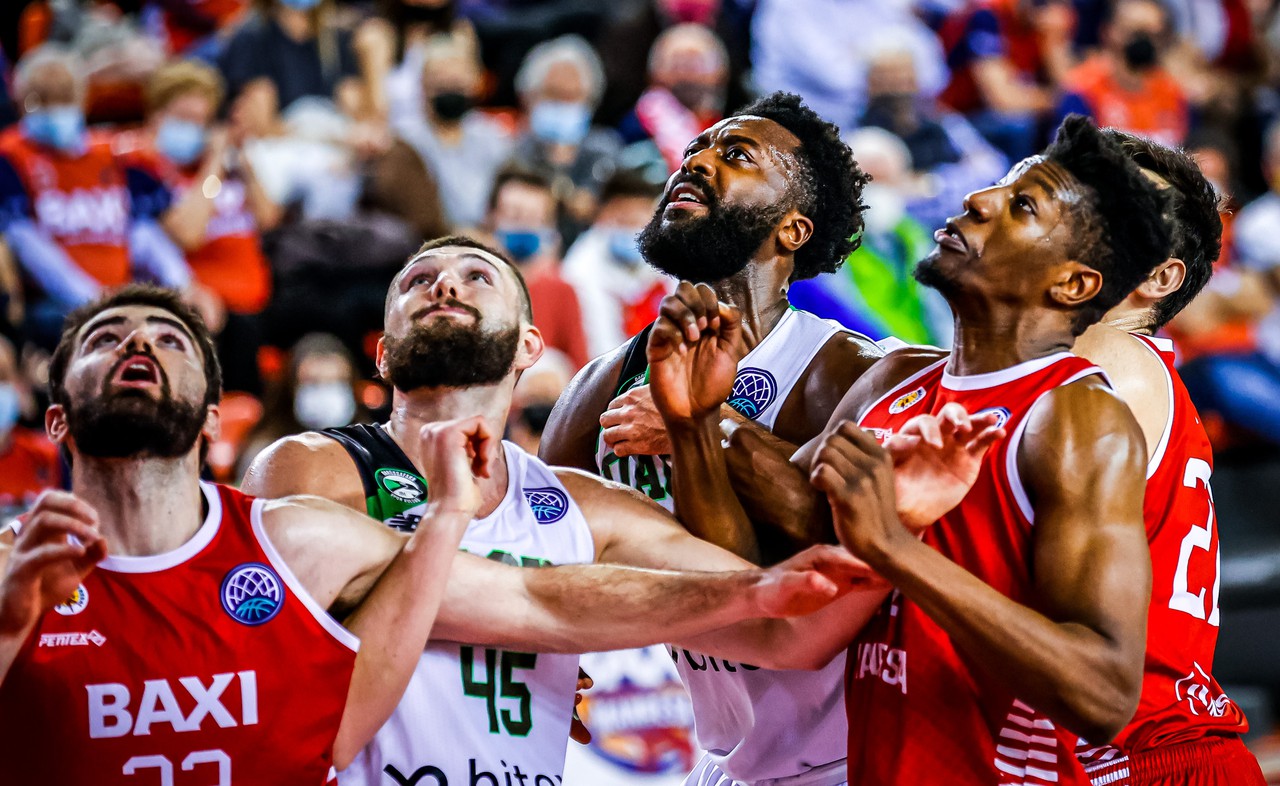 The BAXI Manresa visits the track of the Turkish Darüssafaka , in the match corresponding to the fifth day of the round of 16. In the last Group J matches, the Manresa team beat Nutribullet Treviso in the Nou Congost (108-88) and Darüssafaka defeated Tofas Bursa (75-74) in extremis. The team is recovering from Monday's game in Valencia.

After the defeat in Valencia, the BAXI Manresa lands in Istanbul with the intention of adding the fourth victory in the second phase of the BCL and, thus being in the quarterfinals of the competition, which will be a tie with play -off. Those of Pedro Martínez want to show their good form and the competitive ability of the team. BAXI Manresa players recover from the road trip to Turkey. We’ll see how they can physically respond to Wednesday’s challenge at 6 p.m.

Darüssafaka, led by Selçuk Ernak , is a very physical team that usually plays with a short rotation, where 5 players exceed the 25 minutes played per game. Of the Istanbul team, statistically, the pivot Gabriel Olaseni should be highlighted, who scores 13.8 and catches 6.2 rebounds per game. Also the base Troy Caupain , who scored 11.9 points and distributed 5.3 assists. Special mention for the escort Dogus Özdemiroglu , leader of the competition in recoveries, with 2.7 per game. The Turks need to win to have options to move on in the BCL.

The match will be played in a pavilion that is not where Darüssafaka usually plays BCL matches: the Ayhan Sahenk Spor Salonu, with less capacity than the Volkswagen Arena.