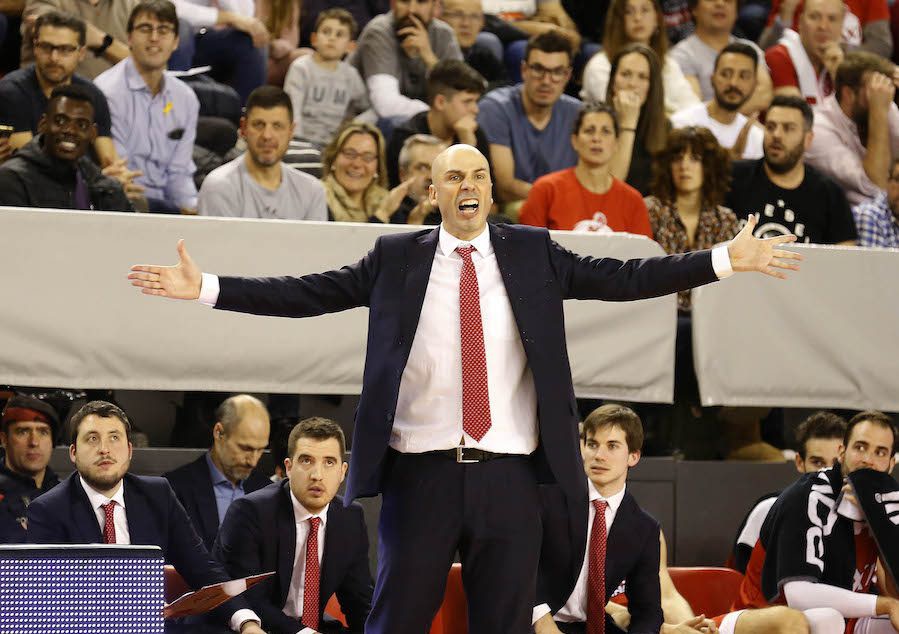 The penultimate day of the first round takes BAXI Manresa on the court of Delteco GBC, the bottom of the Endesa League with 3 wins, but one team competitive and hungry. Sunday at 12:30 the Bages team will try to add the ninth victory, with the recent incorporation of Zubcic, the filming of Corey Fisher, and the loss of Lukovic, who this week dissociated from the team.

Touch fight for the victory number 9. BAXI Manresa tries to rebuild after a few weeks with difficulties due to injuries and losses in the team. The last one to say goodbye to the squad was Marko Lukovic, but has arrived Tomislav Zubcic, a power forward with high percentages of 3 points. The guard Corey Fisher continues to adapt to the team, where he must have an important role in from now on.

The Basques of Delteco GBC are eager to add the 4th victory: they are the last classified. in its ranks, men known as Alberto Corbacho or Blagota Sekulic, and good exteriors like the Catalan guard Dani Pérez or the shooting guard Garret Nevels. A team also with experienced men like Van Lacke and Burjanadze, and directed in the bench by Sergio Valdeolmillos.

Joan Peñarroya appeared this Friday and said at the press conference that «week with the departure of Lukovic and the arrival of Zubcic and the more solid landing of Fisher with the team; week with changes, but I think we incorporated 2 players in our rotation and that makes us improve the quality of day to day; we play against an opponent that everyone assumes that we have to win, and I am quite far from this perception: it is a team that has competed 80-90% of the matches until the last 2 minutes, compete well and have marked this party» .