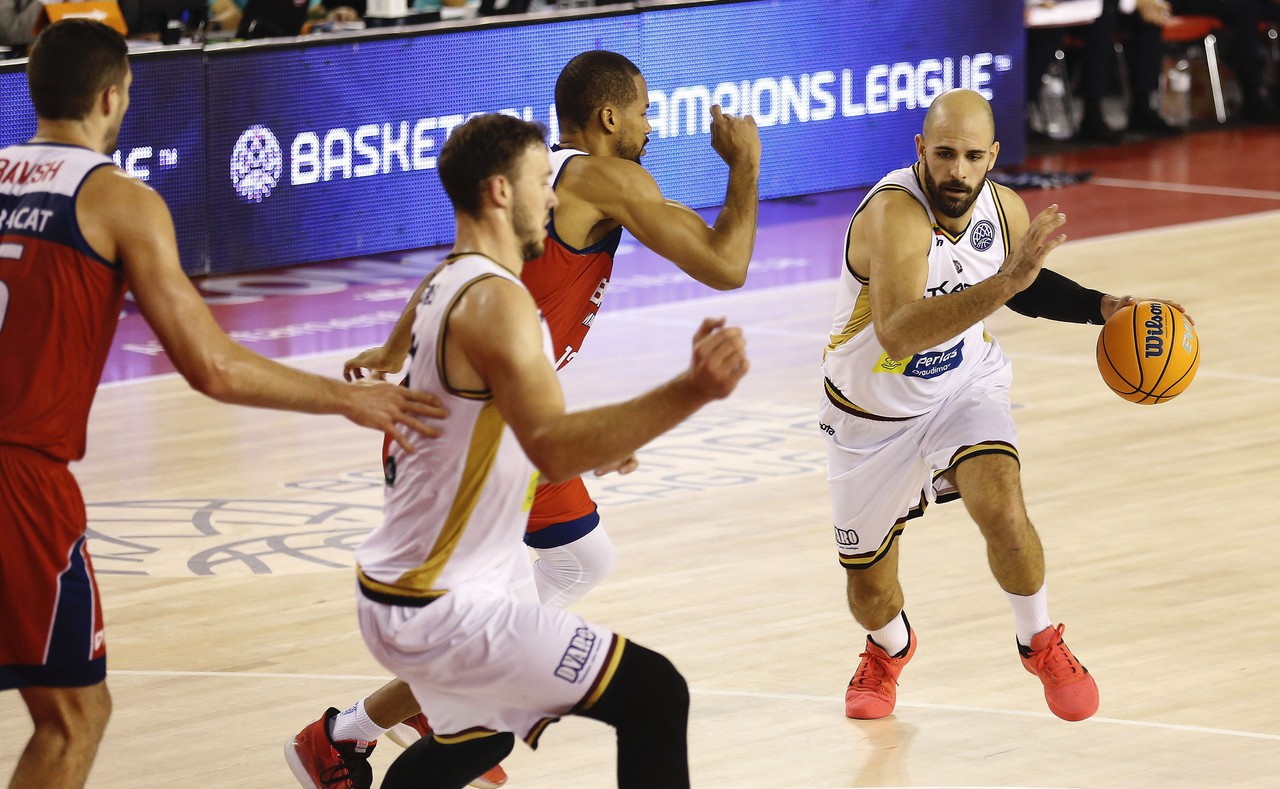 This Monday morning the BAXI Manresa expedition set off for Panazevys, Lithuania, to play the BCL Matchday 9 game. The opponent: Lietkabelis, who set BAXI Manresa against the ropes in the first leg. Defending the group's leadership goes on to win on the court of former Manresa Zeljko Sakic.

The BAXI Manresa travels to Lithuania this Monday morning. Pere Tomàs completes his recovery but is still low. Mitrovic also stayed in Manresa to have a rest game, despite no injuries. In addition to the injuries Ferrari and Sakho are injured, and Cvetkovic , who is not registered for European competition.

The opponent will look for their fourth victory. In the last match, against one of the strongest teams in the group, the Lithuanians dropped by just 4 points. This will be their third consecutive home game match. After a difficult start with 3 losses, Lietkabelis , with Zeljko Sakic leading the team, have found a way to win games (3 out of 4).

They analyzed the game and the opponent before leaving for Lithuania Dulkys and Báez . The Lithuanian forward said "the Lietkabelis have good individualities, but their most important strength is that they play as a team, play well and with intelligence; it will not be easy to play in that environment; we will have chances, we have begun to win matches and to know what our roles are ». He also made statements Eulis Báez. The Dominican pivot wing *** «We are improving in small details, we have more stability and less ups and downs during the games; we must try to keep playing our game, think about our things: this is what is leading us to win games in the BCL; his strong point is Zeljko Sakic, a good player whose Will and I will have to take care of ».