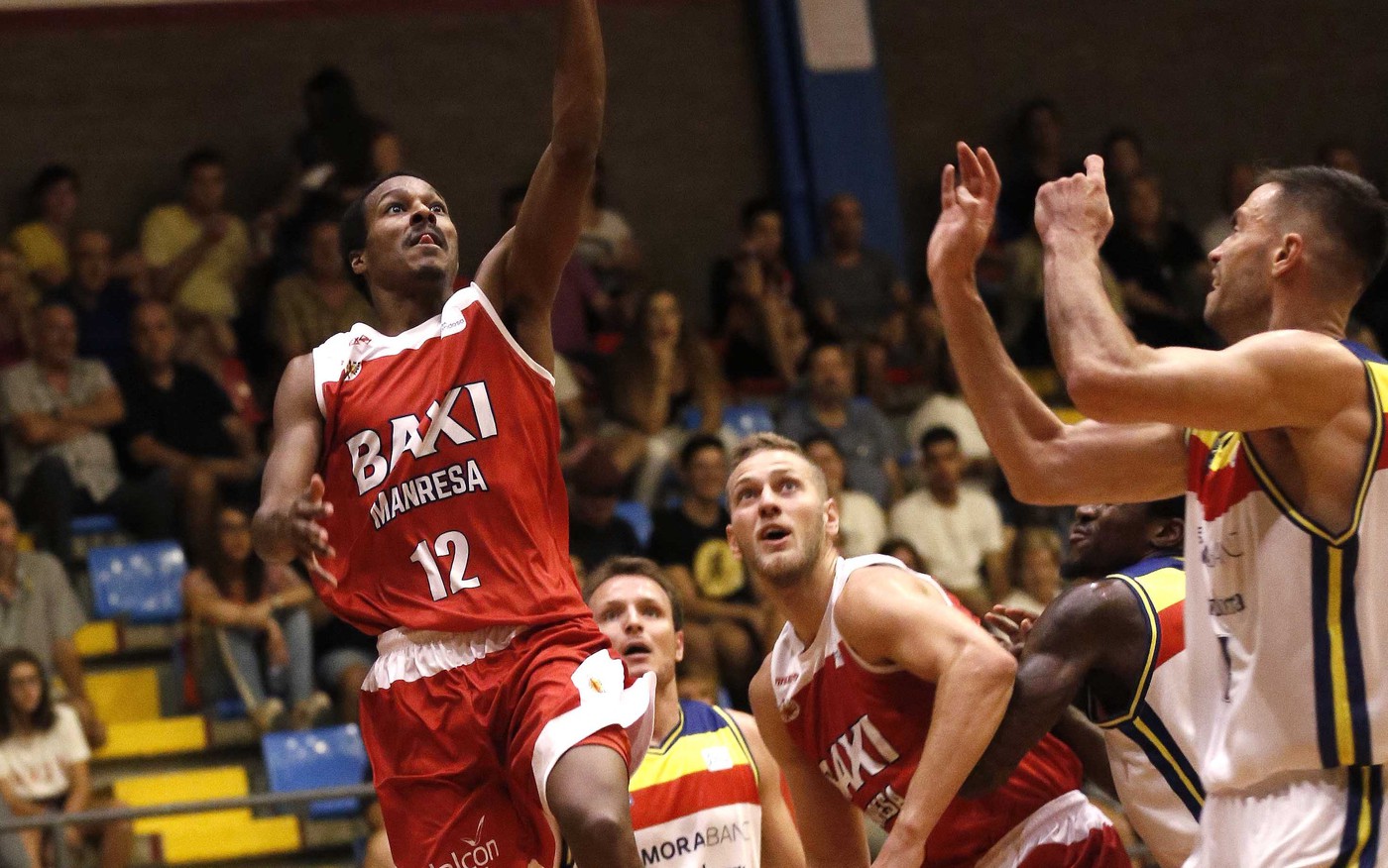 The team will play Saturday at 6:15 PM (Movistar +, dial 53) with the power-forward position debilitated by the injuries of Doellman and Lukovic.

Fourth round of the Liga Endesa after a week with double ration in the Nou Congost. Second game away from the Bages, this time on the court of a MoraBanc Andorra led by Ibon Navarro, who this week has won his match of Eurocup at home.

BAXI Manresa travels this Friday to Andorra to play Saturday afternoon the match corresponding to the fourth round in the Liga Endesa against MoraBanc Andorra. The injuries of Doellman and Lukovic, who broke the scaphoid in the last game and will be a few weeks off, weaken the paint, but the team hopes to be competitive also in their visit to the Pyrenees.

MoraBanc Andorra made a great start in the league, with two victories and a third game with options to win at the FC Barcelona court in the last seconds of the match. The Andorran team has Ibon Navarro as a coach since this season. Yesterday they played their second game at Eurocup, with victory.

Joan Peñarroya, at the press conference previous to the trip to Andorra, said that “we had a good week of work with the handicap of losing Marko Lukovic, but despite that, with the players of the squad we are preparing very well the match of Andorra, a very high level team; It is a very homogeneous squad, that playing at home has a plus; yesterday they scored more than 100 points in the Eurocup, and that means they are fit, and called to play playoffs.”