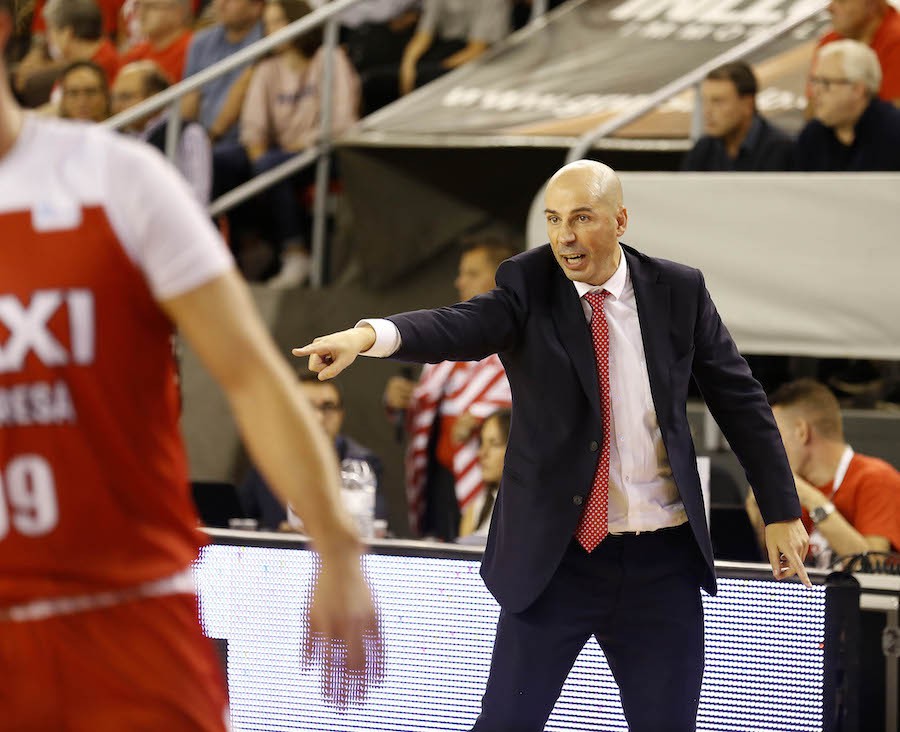 With 4 wins and 3 defeats, the Bages team goes on the court of one of the biggest teams in the league, which has had a very complicated start and needs to win.

Without any pressure, and with the challenge of staying unbeaten outside home, this time on the court of Valencia Basket, league champion two years ago, but that has had a difficult start. The men of Joan Peñarroya are all available, except for the injured Lukovic and Águila.

With the hope of winning on the court of one of the great ones, but without losing the world of view. In this way BAXI Manresa travels to play this Saturday at 8:30 pm at Font de Sant Lluís, the “Fonteta”. After the victory against Gran Canaria, peace and positivism are breathed in the Nou Congost. Doellman, who “debuted” in the last match at home, returns to the court of a former team with whom MVP was in the league. Lukovic and del Águila are injured, and will not travel.

For his part, Valencia Basket, trained this season by Jaume Ponsarnau, is the eighth ranked, just behind Manresa, with 3 wins and 4 defeats. The oranges have had a calendar with 4 of the “big” teams and have paid for it. They need to add the victory to enter fully into the top half of the classification.

Joan Peñarroya said that “we know that we are going to one of the difficult courts of the competition, with a rival that has been doing things very well for years, but that has the need to win and is in an awkward situation , although they lost with important teams; It is a team that plays well, competes well at home and we can not have options if we are not able to do things very well; We hope we can play with their nerves, but we can not think of it. “