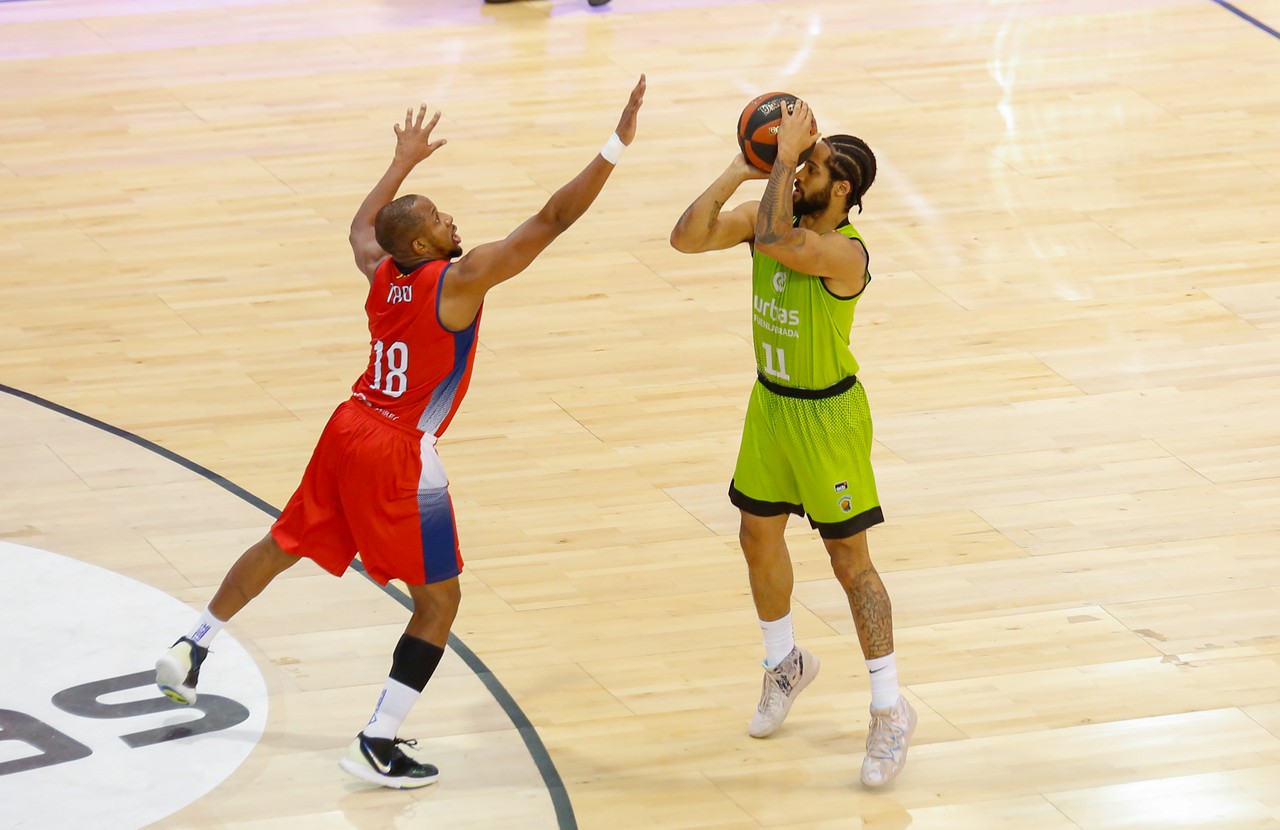 The great reference of Madrid is the guard Melo Trimble, who leads up to three statistical sections of the competition: it is the highest scorer (with 17.9 points on average), who receives more fouls (5.8) and who loses the most balls (3,4). In addition, he is the second who scores most free-throws (4.8), the third in steals (1.6) and minutes played (29) and the fourth most valued (17.7). Another of the highlights is the man from Manresa Marc Garcia, who always tends to make good matches against BAXI Manresa and who this year is fourth in percentage of free throws (91.2%).