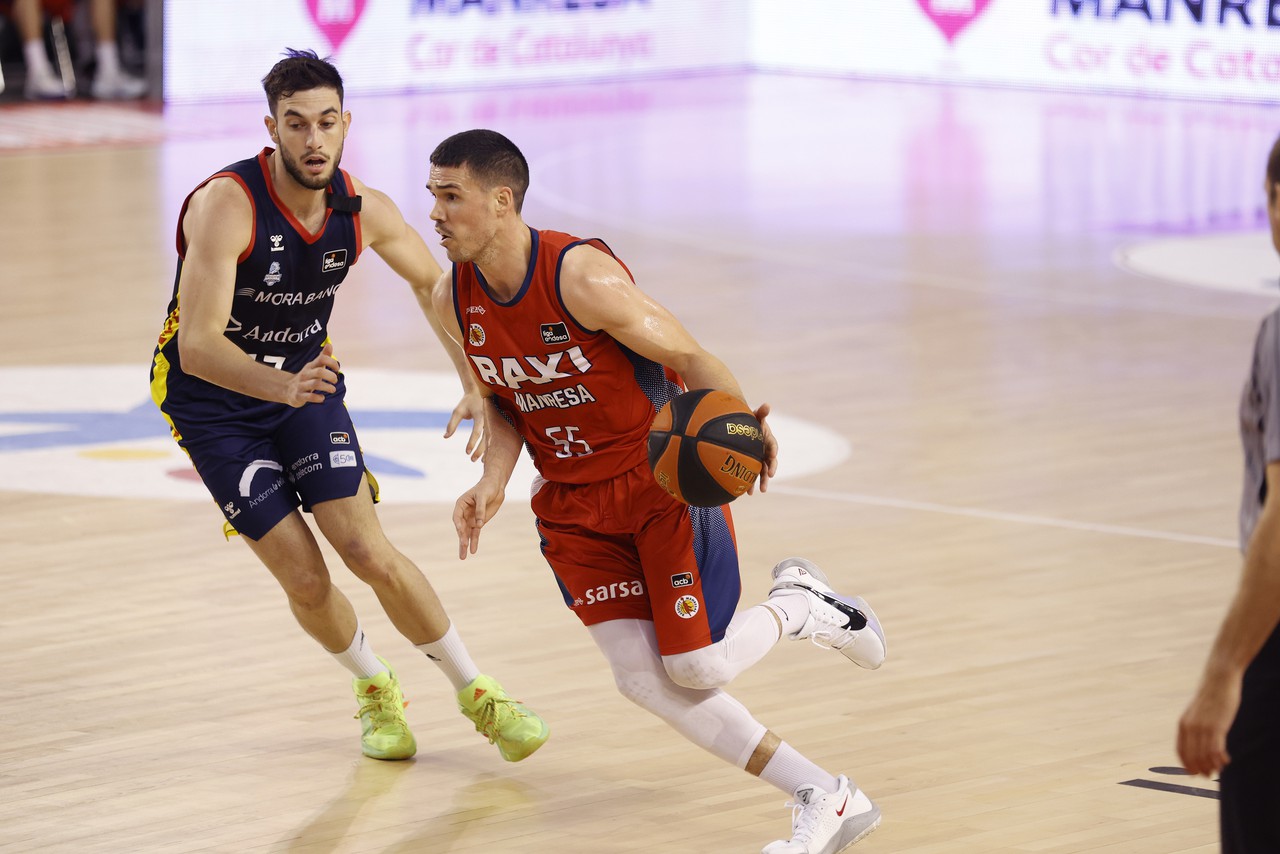 Two Andorran players are among the top five in any statistical category of the competition, and both are centers. Malik Dime, who was injured in Fuenlabrada and will probably not play on Sunday, is second in blocks (1.8 on average), while Babatunde Olumuyiwa is fourth in dunks (1.2 per game). In the Andorran ranks there are two players who went through the Nou Congost: Haukur Palsson, who has an average of 7.9 points in just over 19 minutes on the court, and Sergi Garcia, who scores 5.2 and accumulates 7.1 rating in 16 minutes. As for the group, the men led by the ex-Manresa Ibon Navarro and Paco Vázquez are the second in blocks (3.29), and the fourth in defensive rebounds (25) and total rebounds (35.75) .

-In the first round match, Seth Hinrichs nailed two three-pointers, while Scott Eatherton took 12 rebounds. Both records were their maximums with the Manresa shirt

-Eulis Báez achieved his scoring mark on 25/3/2018, when he played for Gran Canaria and scored 22 points against Andorra

-Juan Pablo Vaulet reached his attendance record, 3, at home against Andorrans on 11/1/2020