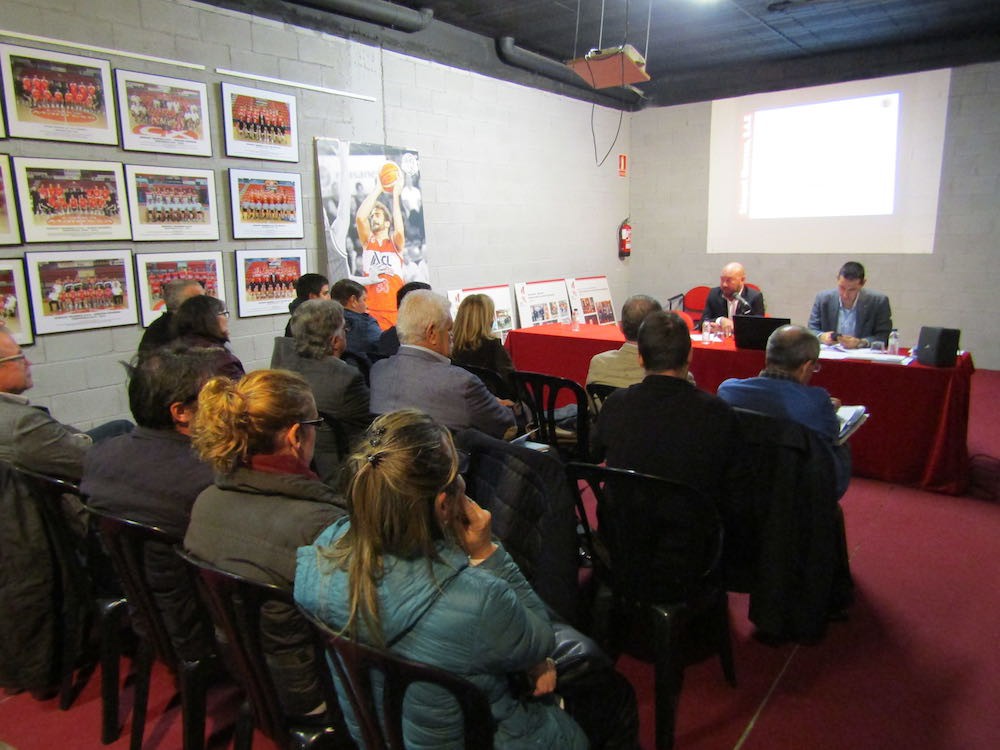 For this season the budget has been raised and the debt is reduced by more than € 900,000. The increase in revenues has allowed to expand the budget for the current season.

This Monday night was held at the Manresa Basketball Museum the General Meeting of Shareholders of Bàsquet Manresa, SAE. The president of the entity, Josep Sáez, and the Manager Carles Sixto, gave details of the state of accounts of the club.

Economically, Bàsquet Manresa has spent this season with a budget of 1.6 to 3 million euros. This has been possible thanks to the increase in revenues produced by the promotion to the Endesa League. Apart from this budget increase, which has allowed the creation of a competitive team, last season the debt could be reduced by 905,000 €, thanks in large part to the entrance of the fee charged by the ACB after the decline.

The budget for the 2018-19 season includes revenues of 3 million euros and expenses of just over 2.5 million, so that if the forecasts are met, the year can be closed with a surplus of around 400,000. €

Regarding the social aspect, the managers recalled that it has already reached almost 3300 subscribers this season, in which the team's start, sportingly, is exciting.