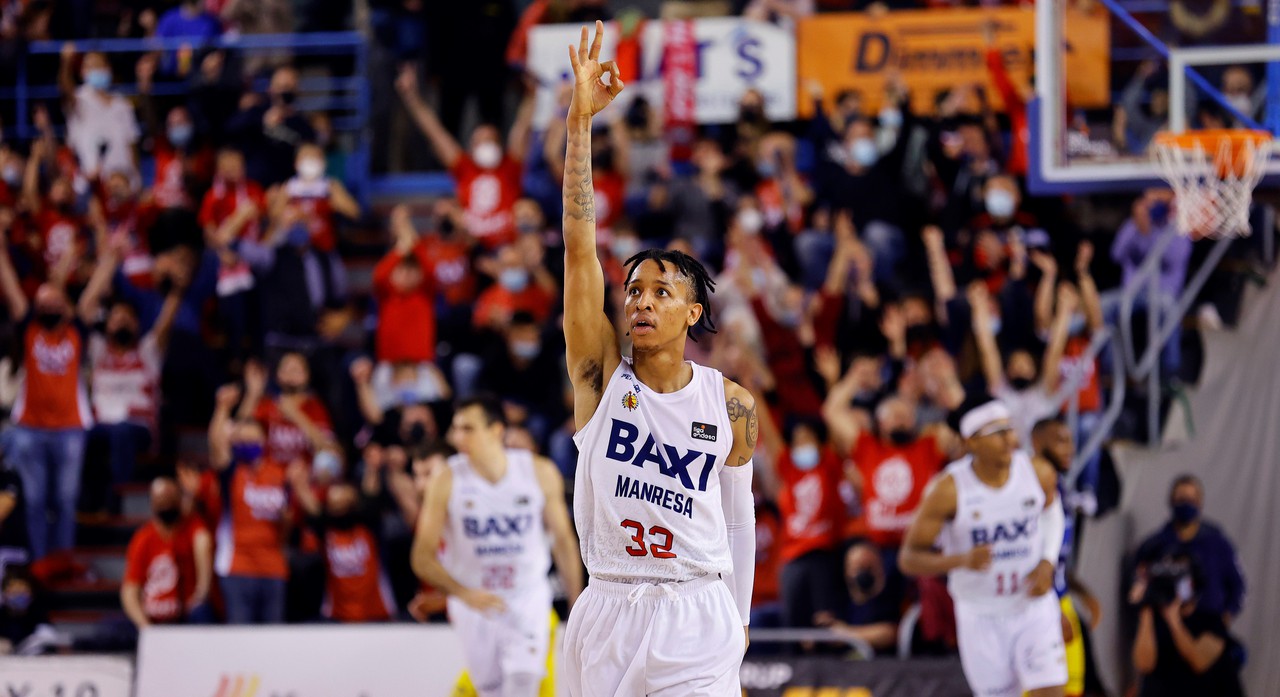 BAXI Manresa is still in good shape and showed it with a clear victory over MoraBanc Andorra (94-60). Manresa, with a choral game and with all the players scoring, were superior in all the periods to round off another great night at Nou Congost.

After a first few moments of slight dominance by the visitors, Pedro Martinez's team reacted and nailed an 11-0 run to take a five-point lead, which was cut to three at the end of the opening quarter (17-14).

In the second quarter, the defences clearly prevailed over the attacks until the Bages team managed a 17-2 run before half-time (36-21).

Coming back from the changing rooms, the locals were remarkably good at shooting and made the difference even greater, leaving the game completely settled at the end of the third quarter (70-43).

In the last ten minutes there was not much history, and Pedro Martínez took the opportunity to make rotations and give minutes to all his players, who made Nou Congost enjoy and added the seventeenth victory in Lliga Endesa.