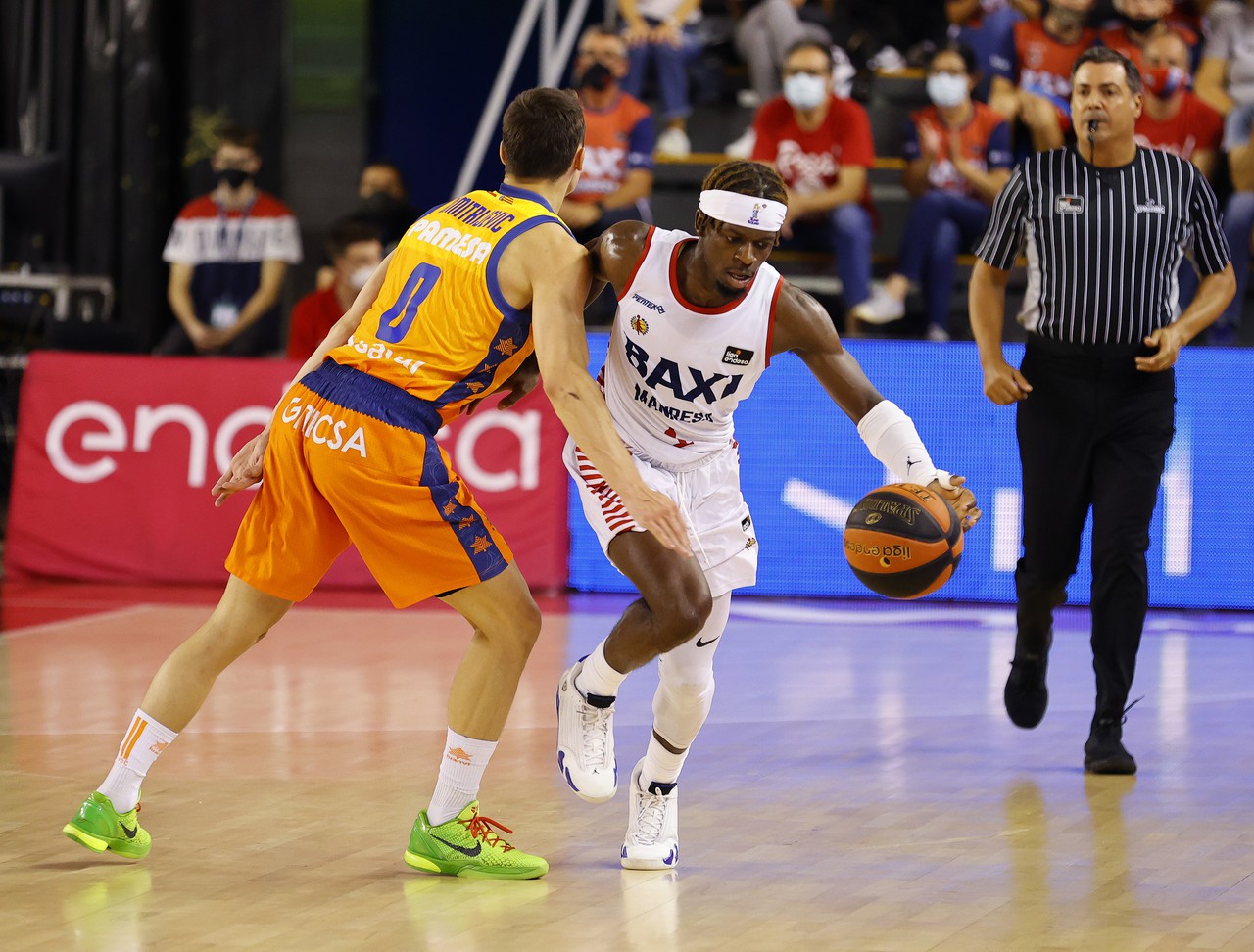 BAXI Manresa could not give away a victory to the fans, who returned to the Nou Congost in the top state competition after a year and a half of absence. The guest at the premiere was Valencia Basket, one of the leading clubs in the ACB, which has proven to be a very reliable team from all distances to overcome (69-89) some Manresa still under construction and that they tried to cut distances with bursts of success.

Pedro Martínez's men started the match with a partial 5-0, and from there they stayed ahead in the electronic until the last minutes of the initial quarter, when they were not right and the Valencians they took the opportunity to go back and grab five income points (17-22).

In the second, Joan Peñarroya's players came out better and reached a maximum difference of thirteen points. They were then able to maintain a good cushion until the middle of the match (28-38).

In the second half, the Bages team came to seven points (39-46). However, the visitors were superior and extended the lead to seventeen points at the end of the third quarter, leaving the duel very well on track (49-66).

In the last ten minutes, Berzins wanted to lead the team's fight, but it was insufficient against one of the best teams in the competition, which, despite the significant losses it suffered, was much superior and did not suffer. to take away the triumph.

Sunday from 12:30 noon, a new opportunity to achieve the first victory in the Endesa League, at the Coosur Betis court.