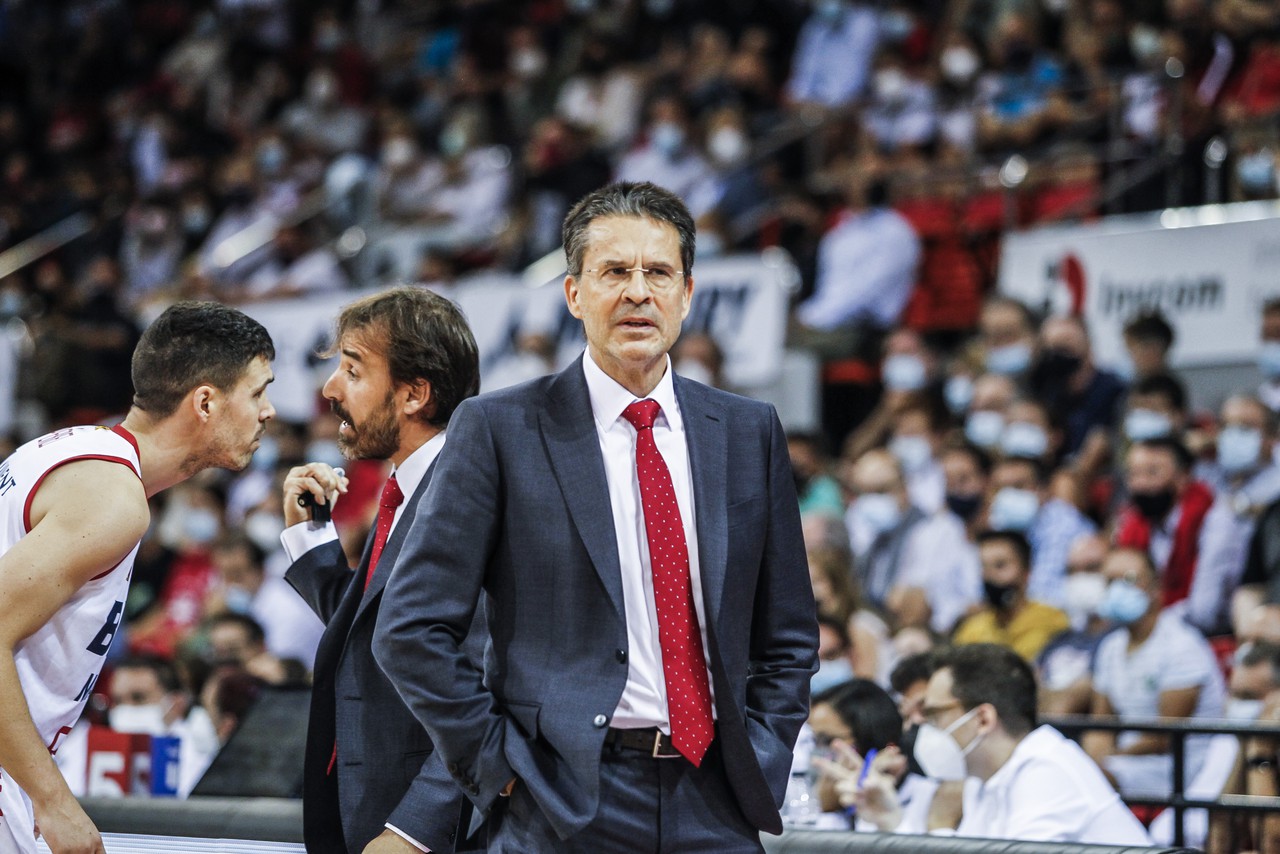 After 566 days, BAXI Manresa will return to play at home in front of their fans in an Endesa League match. Visit of Joan Peñarroya's Valencia Basket to the Nou Congost. The orange team wants to recover from the initial defeat, and those of Pedro Martínez want to continue competing and improving.

BAXI Manresa receives a dangerous team in the second day, with the doubt of Dani Pérez, who this week suffered a distension in the femoral rectus of his left leg. The guard is doubtful for both games this weekend. The rest of the squad, in the absence of training, will be available to Pedro Martínez.

Joan Peñarroya has several casualties for this Friday's match. Valencia Basket will not be able to count on injured Van Rossom, Rivero, Prepelic and López-Aróstegui. It is undoubtedly the guard Martin Hermannsson. The Oranges arrive at the Nou Congost after losing a close game last week against Baskonia.

Coach Pedro Martínez said in this Thursday's preview that «the team has trained normally, Dani [Pérez] has not been able to train; today is better but we don’t want to risk it; we have a complicated schedule, Valencia Basket has a Euroleague roster, I expect a very hard and very difficult match; Valencia is a team that, although it has casualties, has a large staff and a good level; the good news is that we will have the fans by our side».