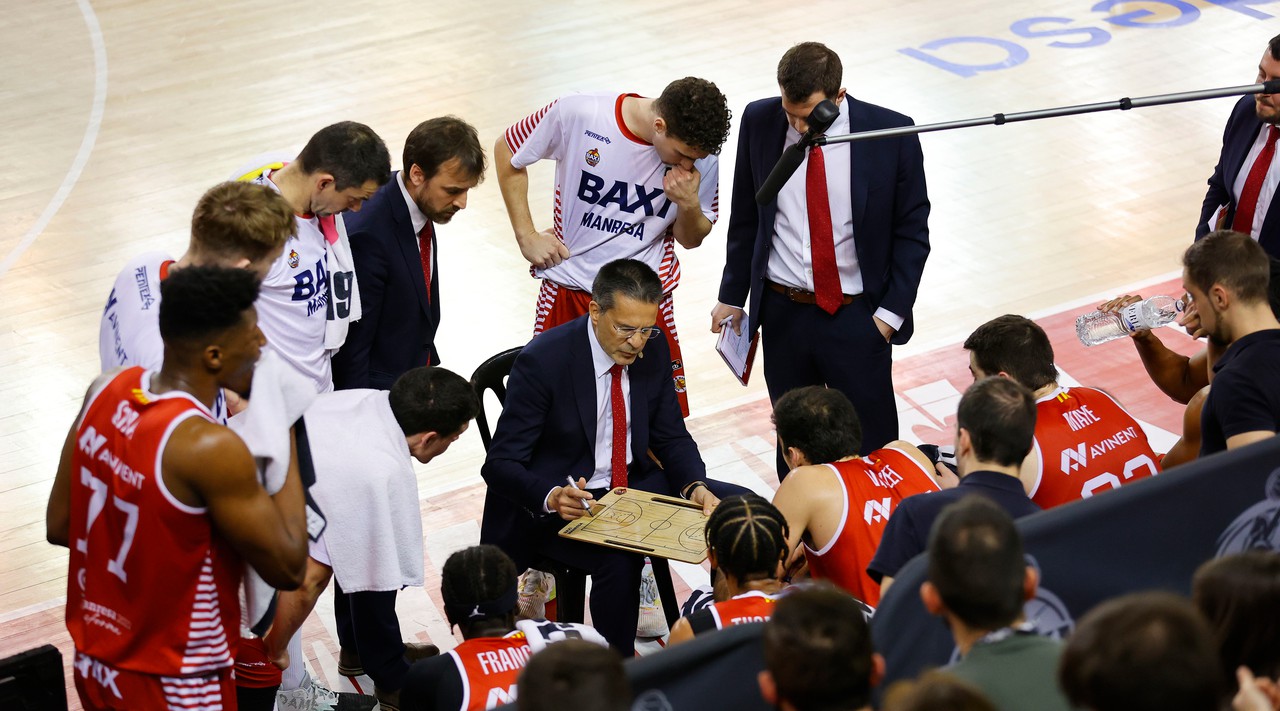 BAXI Manresa visits Valencia in the match corresponding to 23th game of the Lliga Endesa. The team from Valencia is in sixth place with a record of 13 wins and 8 losses. In the first round match, the team coached by Joan Peñarroya beat Manresa at Nou Congost (69-89). In the last game played, Valencia Basket lost against Joventut de Badalona (76-68).

Coming off an intense week with two wins against Treviso in the BCL, BAXI Manresa arrives to Valencia with the intention of achieving the sixteenth victory in the domestic competition and, thus, continue to show the good form of the team. Before that, they will have to beat Joan Peñarroya's team, who will play a very demanding and complicated game. The shoulder sprain suffered by Valtonen has made his participation unclear.

Valencia Basket, coached by Joan Peñarroya, is a talented squad, where there are players with long competitive experience such as Víctor Claver or Mike Tobey and younger players such as Nenad Dimitrijevic, Xabi López-Arostegui or Jaime Pradilla, who provide high quality minutes. For Valencia, statistically, it is worth highlighting the shooting guard Klemen Prepelic and the center Bojan Dubljevic with 14.9 and 12.1 points per game.

Before Monday's game, Dani Pérez and Ismael Bako have appeared. The point guard from Hospitalet de Llobregat explained that «they are a strong team and they have all positions very well covered, but we are in a good dynamic and if we can we will go for the victory». For his part, the Belgian center declared that «this week will be intense with three away games; Valencia Basket is a dangerous opponent because there are players who have been playing together for a long time and have very good chemistry; tomorrow I will play, but with my injury we have to go step by step».