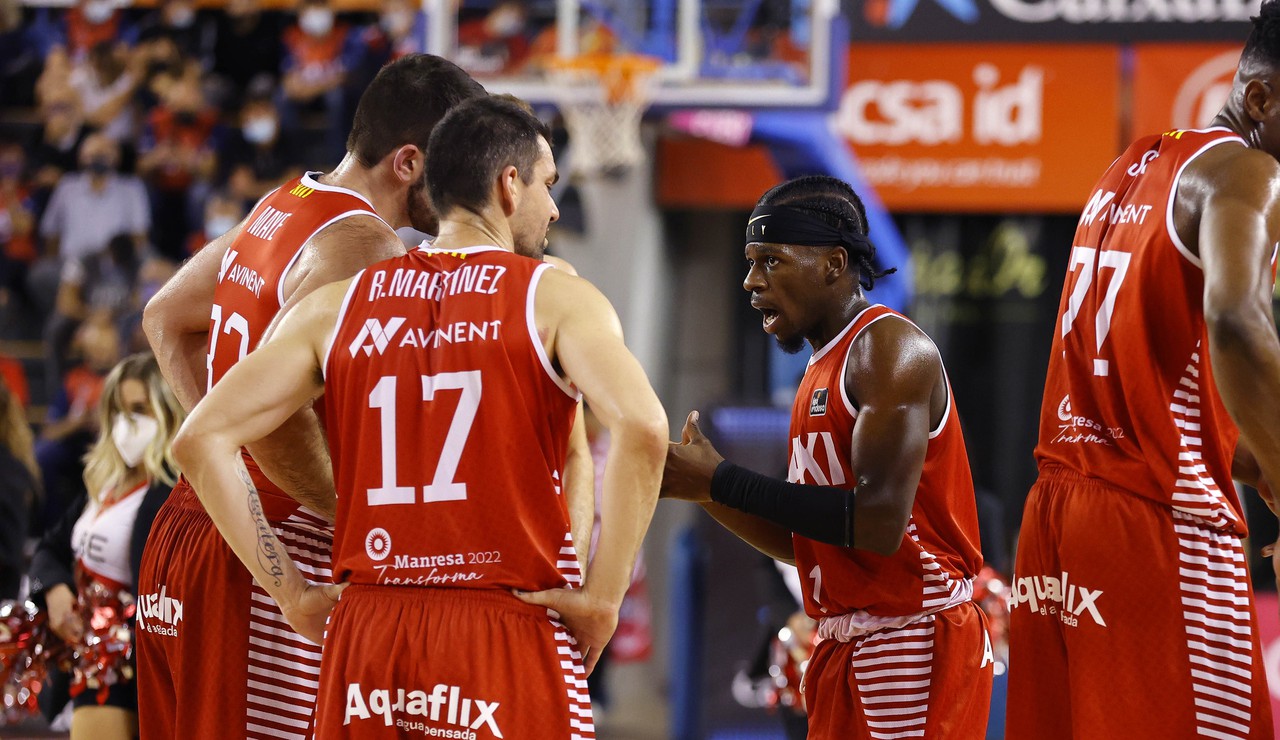 After being unsuccessful in the European competition, BAXI Manresa returned to advise that day at 8:00 p.m. (direct from Movistar + Deportes 2) the fourth victory from Bilbao Basket, which has defeated Fuenlabrada and Burgos in els darrers 2 partits.

Pedro Martínez will be able to compete with both his 13 players (n'haurà to discard a per diumenge). The darrera defeat in the league to Fuenlabrada prompted the Bages els to refer and demonstrate the Nou Congost davant, who diumenge to compete both totes the localities, that they will advance both pas ferm also to the domestic competition.

The 'homes de negre' directed by Àlex Mumbrú and l'ex-manresà Javi Rodríguez, are overcoming a complicated start. The main supporter is the pivot Ángel Delgado, who together with the scorer veterà Andrew Goudelock and the point guard Ludde Hakanson lead the team statistically. The talent of homes with Rouseille and Mustache, and the veteran and connection of highs with Rafa Luz, the fantastical ones.

Aquest divendres appeared in the press show Rafa Martínez and Sylvain Francisco. The French base declared that «here is more hard than et guanyin, we have more energy with the benefit; hem to look from guanyar, I will be able to balance to have a good ratxa in the propers partits ». Santpedor's escort veterà, ex Bilbao Basket, said that «whoever is going is to have a competitive team and to compete all the possible parts, and I'm demonstrating; l'equip treballa bé i està millorant, the gent nova mica in mica s'hi està posant ».