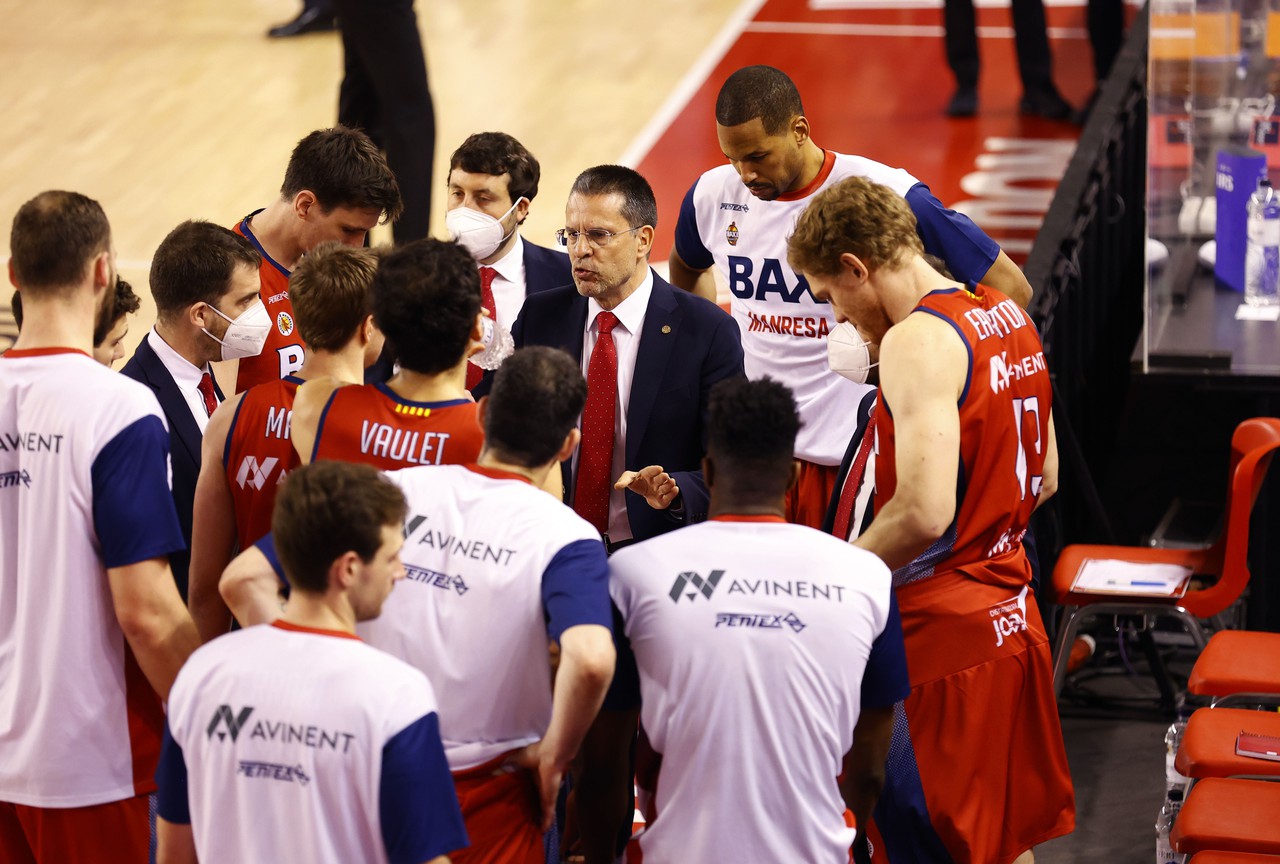 After being about to surprise Real Madrid in the last match at the Nou Congost, BAXI Manresa will look to add a new victory on the court of the RETAbet Bilbao Basket, a set that will be dangerous and difficult to beat, as it is playing permanence in the category.

The Bagencs, in addition to the long-term loss of Dani Pérez, will not be able to count on Jonathan Tabu, who is still injured. The team is waiting for how Makai Mason is evolving, who is doubtless due to ankle problems and according to Pedro Martínez, "it seems difficult that he can be in the game" . Those of Pedro Martínez want to continue being competitive as in the last matches, and to fight for what would be the 13th victory of the season and would allow to continue fighting for a leading place.

For their part, the Basques arrive at the match after winning on the court of UCAM Murcia in a match that had to be decided in overtime. Czech pivot Ondrej Balvin is the big star of the team led by Àlex Mumbrú, with averages of 11.9 points, 8.7 rebounds, 1.5 blocks and 20.3 points. The Bilbao team will play Saturday's match with a special shirt with the colors of the Athletic Club, to support the football team that plays in the final of the Copa del Rey.

In the preview of the match, Pedro Martínez explained that “Makai Mason is touched and it seems complicated that he can get to the match; Guillem Jou has been away for a while and we need more minutes on the court; I have a lot of respect for Bilbao, they are the same team and coaches as last year, they are doing a good job, I like the way they play; it is a team with a lot of focus and a lot of options in attack ».