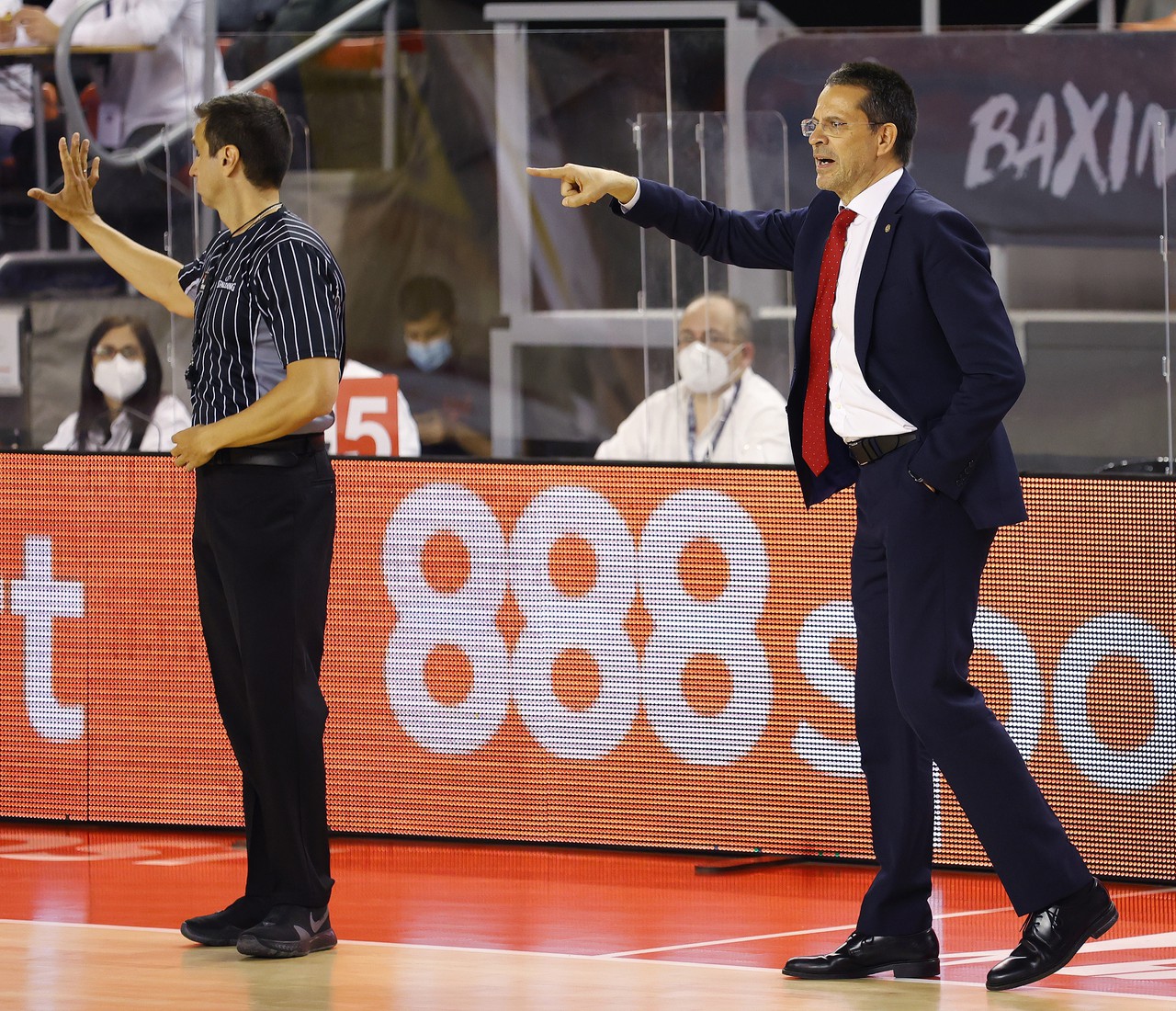 The Endesa League leaves no time for relaxation, and after the victory in the Nou Congost against Casademont Zaragoza, BAXI Manresa has a new test this Saturday at 18:00, this time more complicated, as it visits the Barça court of Adam Hanga and Pierre Oriola, one of the best European teams (live on Movistar + Deportes).

BAXI Manresa will try again to face the numerous setbacks of the team. It will be necessary to see the evolution of the jaw operation of Juampi Vaulet, as well as that of the discomforts of Guillem Jou and Eulis Báez. Also, Frankie Ferrari is doubtful due to foot problems, and Matt Janning is still in the United States for personal reasons. The Bages team met again this Thursday with the victory and are still ninth, tied with Unicaja.

Barça does not need much introduction, it is a very talented team led by Nikola Mirotic, Cory Higgins and Nick Calathes on the court and by Sarunas Jasikevicius in the bench. In addition, they have recently added the experience of one of the best state players in history, Pau Gasol. Barça have a great streak of victories in the Endesa League, with the only exception of the defeat in the classic against Real Madrid at the Palau Blaugrana.

The coach of the reds, Pedro Martínez, explained in the preview that: «we have to do things well, regardless of who the opponent is, and be faithful to what we train. We don't have to be too attentive to the scoreboard, play the 40 minutes with the same intensity and how far we get».