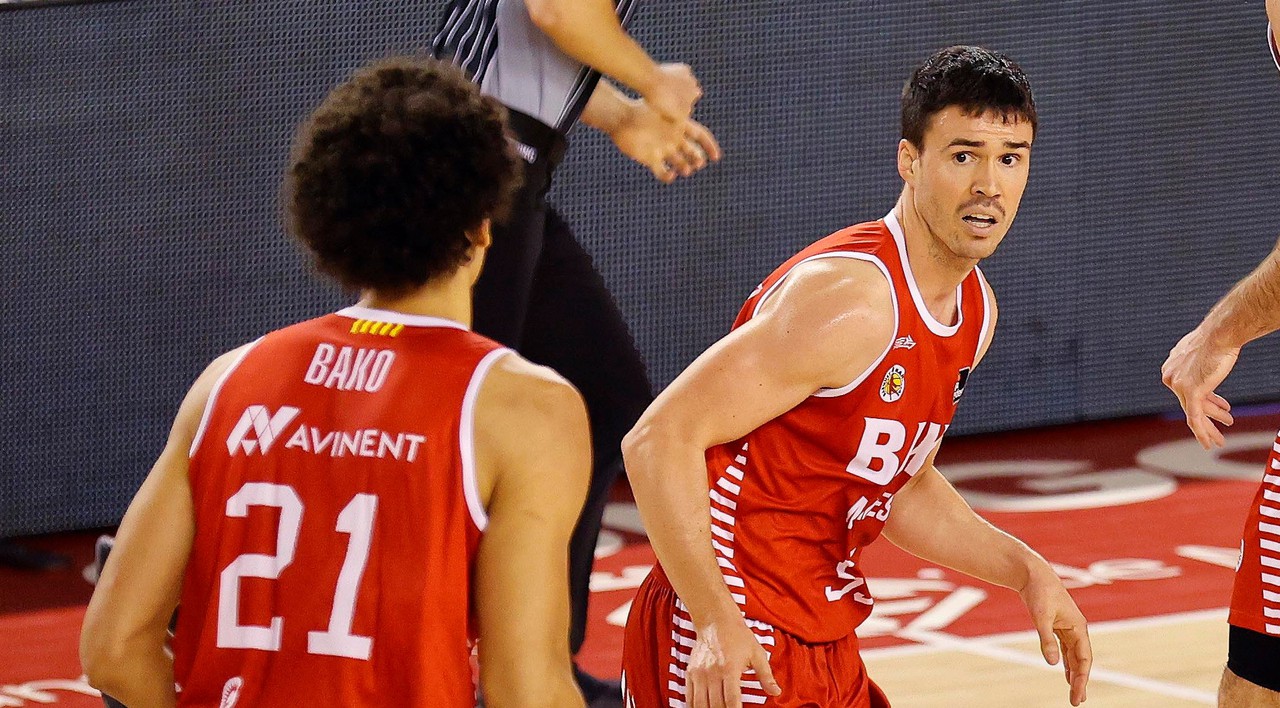 After giving a blow to Jerusalem, BAXI Manresa wants to confirm to its people that it is evolving and improving in every game. Malaga, led by Fotis Katsikaris, have only lost to Tenerife (5) and Gran Canaria (1).

BAXI Manresa wants to get the third victory of the season. After defeating Betis at home and Baskonia in the Nou Congost, it is now time to face Unicaja. Those of Pedro Martínez will be able to count on all their players for this Saturday's match. Still, the week has been tough with a trip to Jerusalem, where the team managed to beat Hapoel in a great match. In the absence of a training session, everyone is available and it remains to be seen which player will be left out of the call-up.

On the other side will be Unicaja, a team with a backbone made up of Spanish players, and talent experienced in the service of the Greek Fotis Katsikaris. Jaime Fernández stands out above all the players, who has an average of 18 points, 4.6 assists and 21.4 points in this league start. He is accompanied by men like Brizuela, Abromaitis, Norris Cole and a very solid staff. Malaga will not be able to count on Axel Bouteille, injured this week.

Dani Pérez and Ismael Bako have appeared in this Friday's preview. The guard of L'Hospitalet explained that «it will be a very even match; they have gained solidity over other years; Jaime Fernández is in a very good moment and is a dangerous man». The Belgian center, meanwhile, has stated that “it will be a tough match, all matches in the Spanish league are; if we play together and have good communication, we have shown that we can beat anyone”.