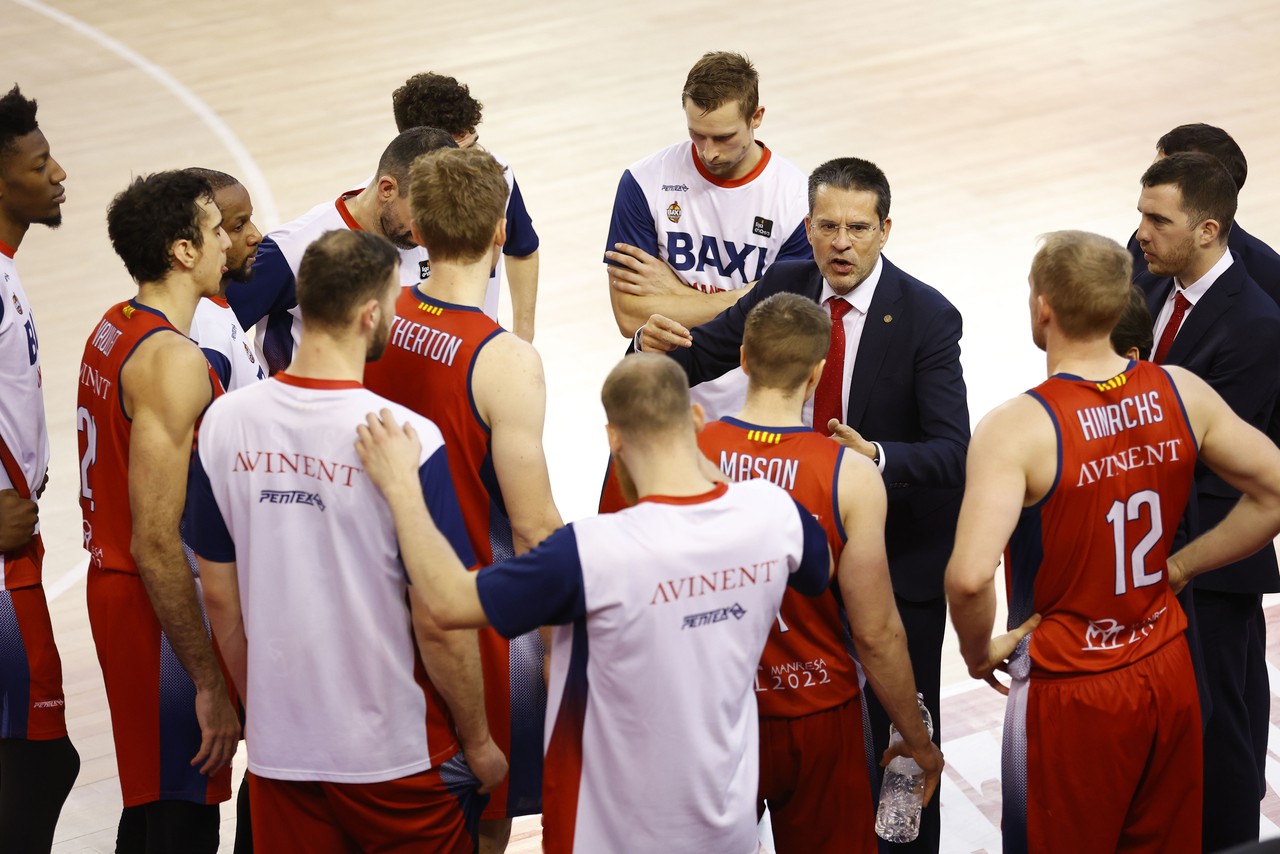 BAXI Manresa travels to Gran Canaria this Friday to play in the 23rd round of the Endesa League. After the home game against Burgos that ended in defeat, the next rival will not be easy either, as Herbalife Gran Canaria needs to win, and the Bages team is still in the full infirmary: they will not play Guillem Jou, Matt Janning, Eulis Báez and Dani Pérez.

The fact that BAXI Manresa has not recovered most of the injured will make Lazar Mutic travel. The linked player will strengthen the internal positions of the team in a visit that will be a great challenge for the group of Pedro Martínez.

Porfirio Fisac​​ 's Herbalife Gran Canaria had an irregular start, and a good streak allowed them to move away from the low zone. Now, however, they have lost the last few games. Therefore, they need to be reunited with the victory. They have great weapons to do so, with good experienced players (Albicy, Stevic, Beirán, Shurna), or talented men like Okoye, AJ Slaughter, or Costello.

Coach Pedro Martínez said in the preview that “we train with fewer players but with good spirits and trying to do things in the right direction; we are not recovering any players, and we are waiting for the match to pass to stop also Juan Vaulet who is suffering from discomfort in the fascia; it is not a good situation for us, but we must go in good spirits and be prepared».