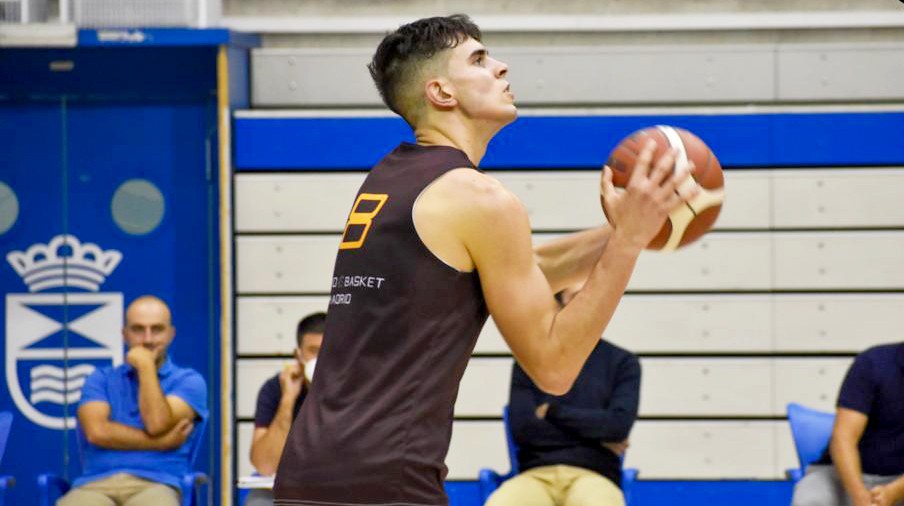 Marc Peñarroya played two games, one against Unicaja Banco Oviedo and the other against UEMC Valladolid.

In the first game, the point guard from Manresa played 25 minutes and scored 6 points against Unicaja Banco Oviedo, Palmer lost 68-53.

In the second game, Basket Navarra lost away from home against Grupo Alega Cantabria Cbt by 87 to 78. The player from Lleida had 6 points and 4 rebounds in the 26 minutes he was on the court.

Our loaned players from Zentro Basket de Madrid also played two games. Both ended in defeat for the Madrid team.