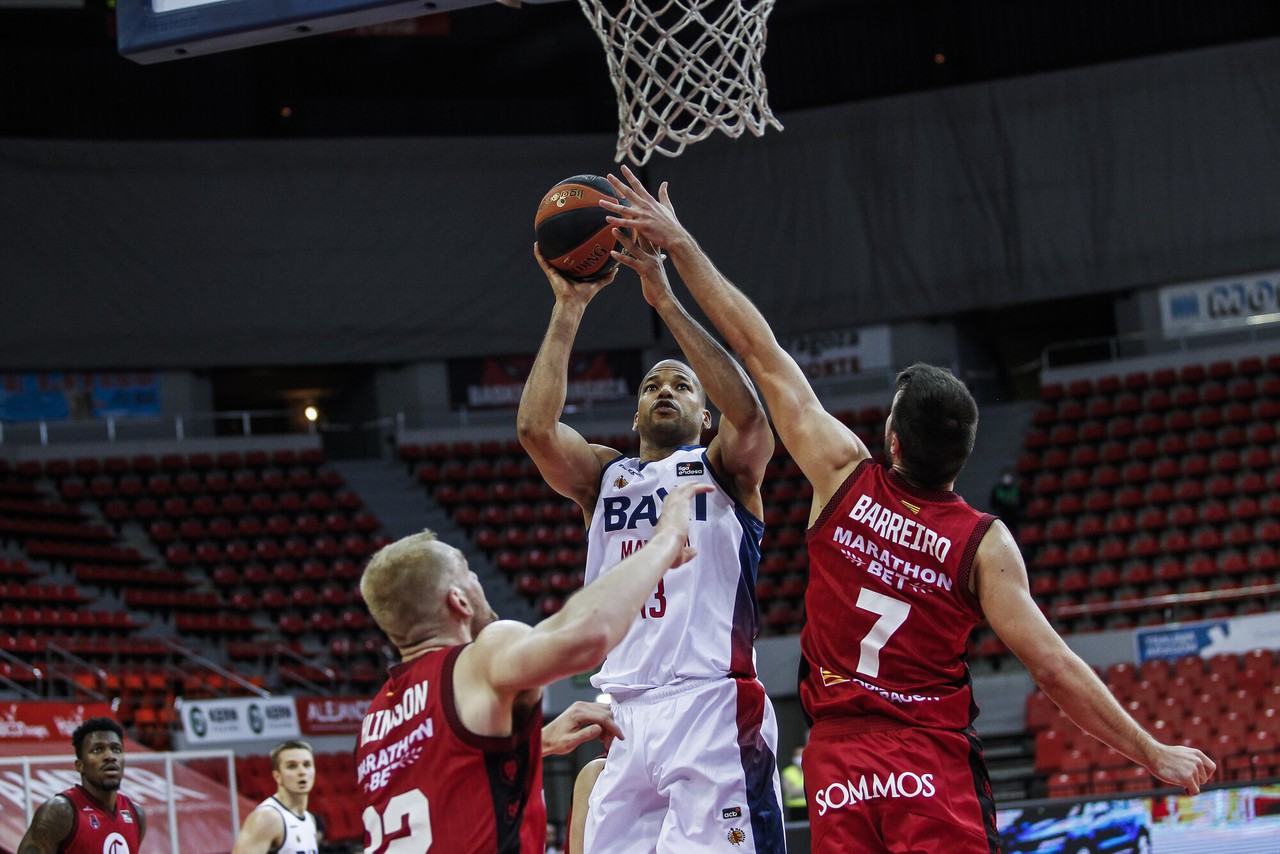 Bàsquet Manresa has been visited by Basket Zaragoza on 10 occasions, and has won 5 of them, the last 4 in a row (85-67 last year).

Before the start of matchday 31, two Aragonese players appeared in the statistical rankings: the shooting guard Dylan Ennis is the second with most minutes played per game (30 on average), the third who most scores (16.9), the fourth with most turnovers (2.8) and the fifth with most steals (1.5). For his part, the center Tryggvi Hlinason is the leader in percentage of shots of two (75%), second in dunks (1.9) and third in blocks (1.3). Formerman Rodrigo San Miguel also plays for Casademont, averaging 4.1 points, 3 rebounds, 3.5 assists and 7 of efficiency in more than 21 minutes on the court.

-Jonathan Tabu played with the Aragonese in the 2013-2014 season

-When he played with Gran Canaria, Frankie Ferrari finished with 3 rebounds on the court of the Aragonese, his best mark in the Endesa League

-On 26/05/2019, Dani Garcia made his only block in the competition during BAXI's visit to Zaragoza

-On 17/5/2015 Eulis Báez played in Gran Canaria and reached his record of three-pointers, 5, in the visit of the Aragonese