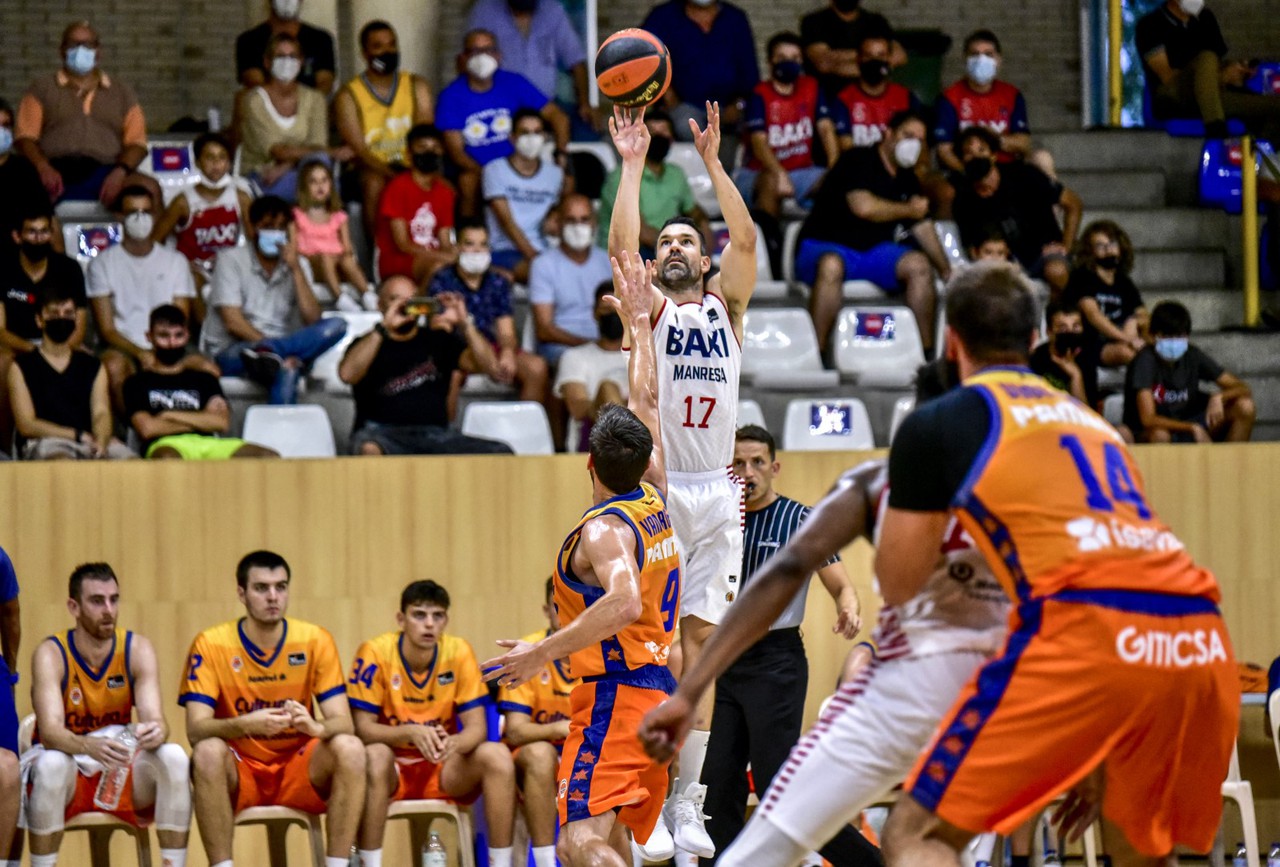 The Valencians have as coach Joan Peñarroya, former player and coach of the club in the 2018-2019 season.

-Rafa Martínez played eleven seasons with Valencia, from 2008 to 2019

-In the first round match of last season, Yankuba Sima set his assists record in the competition, a total of 3, while in the second he set his personal best in steals, with 2