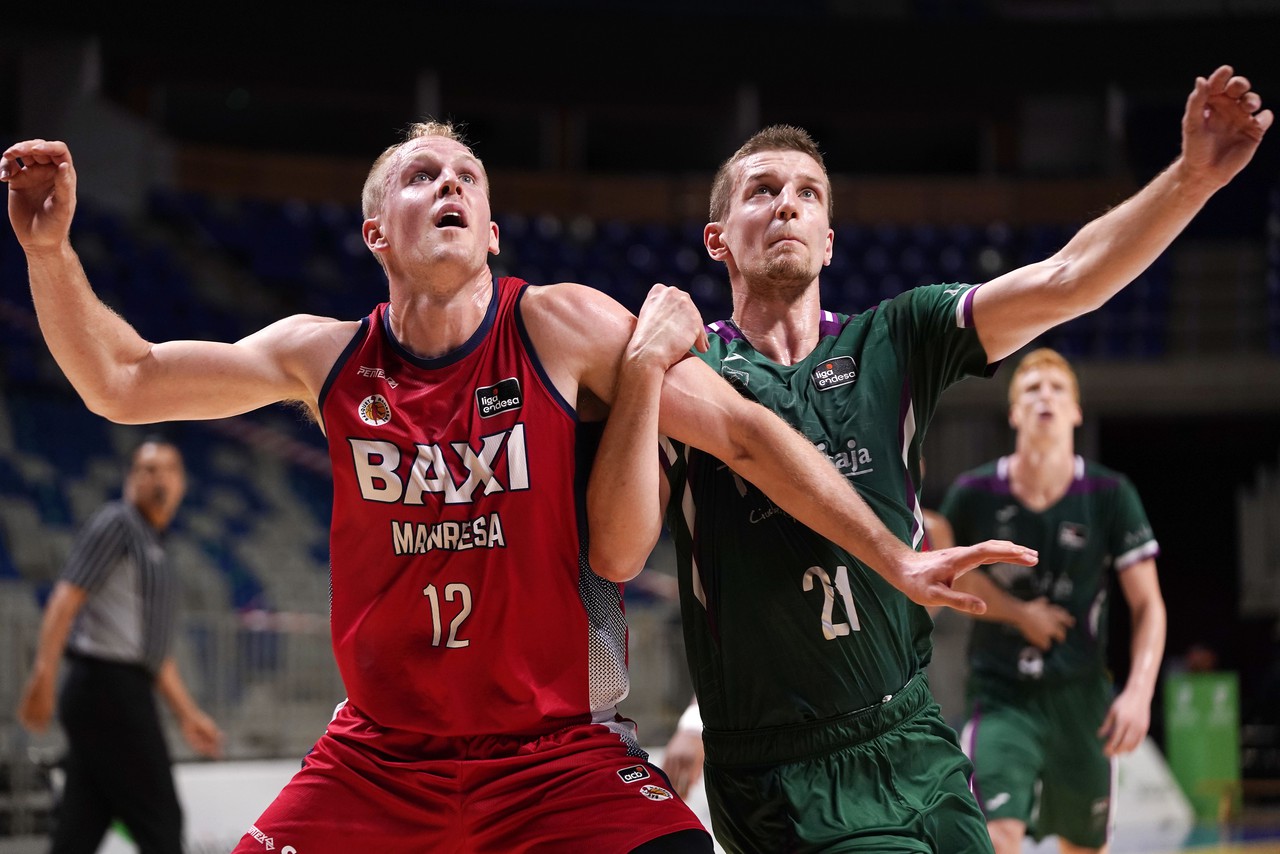 Bàsquet Manresa has been visited by Unicaja on 27 occasions, and has won 14 of them, the last of which was in the opening day last season (79-69).

The Málaga team, along with Real Madrid and Valencia, are one of the teams in the top five in terms of free throws (fourth with 79.55%), three-pointers (fifth with 38.22%) and shots of two (also fifth with 56.84%). In this last section, they are the fourth who most scores by duel, a total of 22.17. As for the individual rankings, who is higher is Alberto Díaz (who except surprise will not play on Saturday) in the steals section, leader with 1.9 per match (only surpassed by a Campazzo who has left the competition). The other player present is the Polish Adam Waczynski, fourth in the percentage of three-pointers (52.9%).

-Frankie Ferrari will return to the Nou Congost, where he played last season

-Guillem Jou signed the best score in the Endesa League in the first round match at the Unicaja court, with 16 points

-Eulis Báez reached the maximum of steals in the competition, a total of 5, when with Gran Canaria he visited Málaga, on May 1, 2016