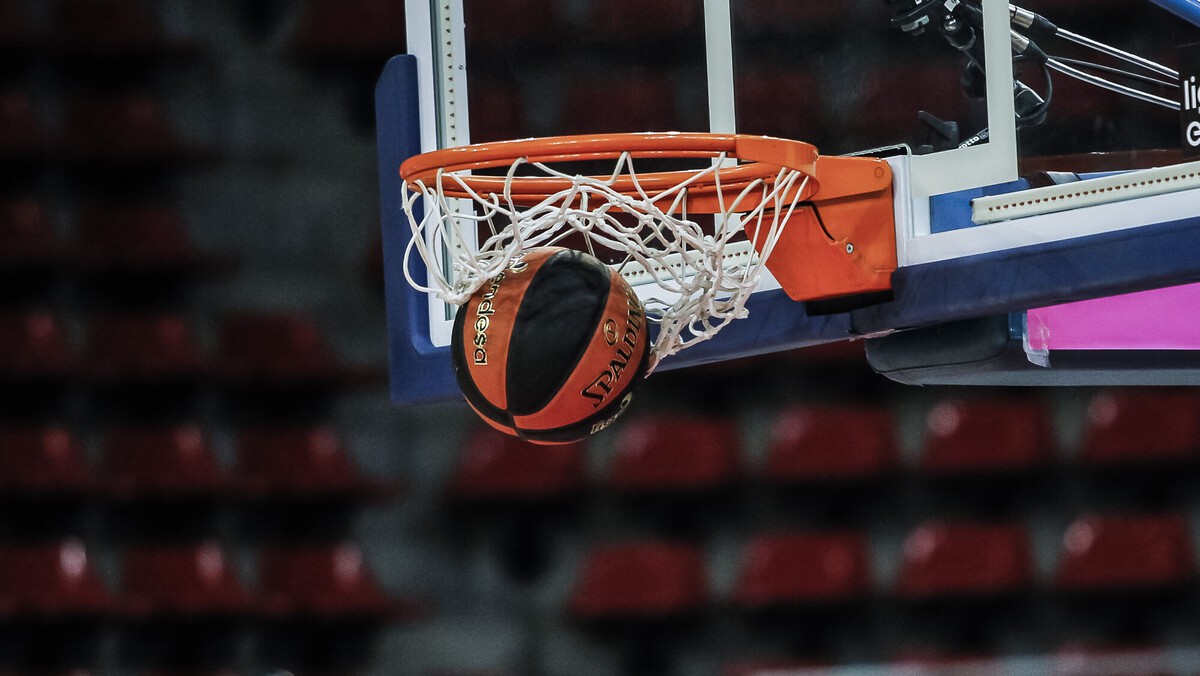 The General Assembly of Clubs of the acb, meeting this Tuesday, has expressed its discomfort at the permanent contradiction that is being experienced in the world of sports and entertainment, with massive cultural events and pavilions and stadiums mainly with public in the rest of the sports competitions while Endesa League matches continue to be played without fans. This is directly affecting the economic viability of club projects.

Faced with this situation, the acb, as LaLiga has already done, appeals to common sense and demands proportionality within the different sporting events, putting an end to the existing offense.

Calendar readjustment for the end of the Endesa League

At the same time, the clubs have agreed to restructure the calendar in the final stretch of the Endesa League to accommodate postponed matches and the normal dispute of the classification for the Endesa League playoff positions and to avoid relegation places.

The completion of the Regular League is delayed to Sunday, May 23. The last days will be held as follows:

Saturday 8 and Sunday 9 May

The full schedule of all the matches in these final days will be communicated shortly.

The acb will announce the dates and format of the Endesa League Playoff once the number of Spanish teams qualified for the Euroleague Final Four has been completed and the approval by FIBA ​​of the end date of the season.