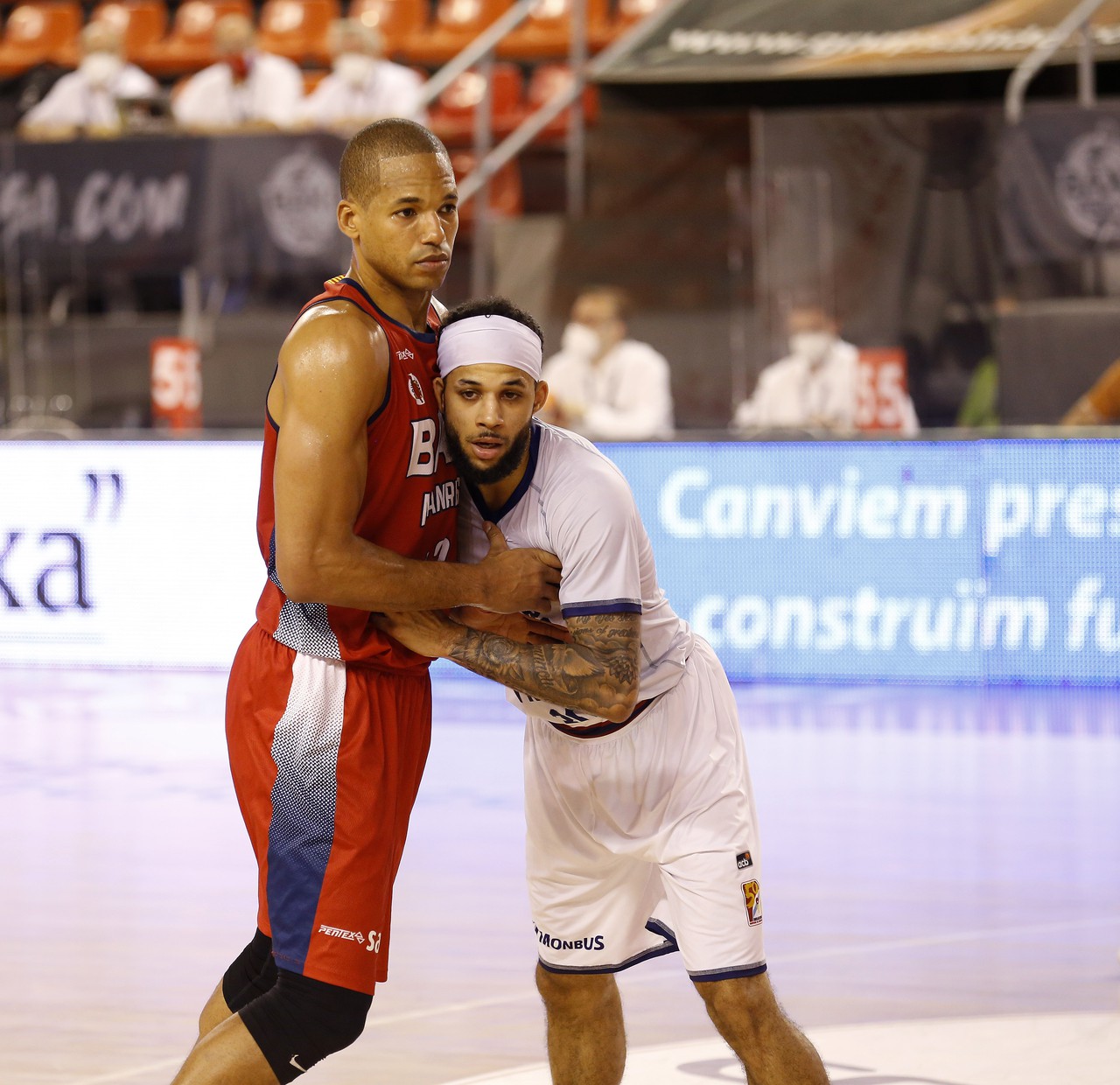 The leaders of the Galician team are the Lithuanian center Laurynas Birutis, the best rated of the team with 15.5 credits per game, and the Canadian shooting guard Kassius Robertson, who has an average of 12 and is the one who scores more three-pointers per game, a total of 2.9, with McFadden following him closely. The team also includes Álvaro Muñoz and Albert Oliver, with averages of 3.2 and 4 points respectively. As a team, the Obradoiro also stands out in three-pointers (it is fourth with 10.37 per duel review).

-Yankuba Sima made his debut at the ACB on the Galician court on 23/12/2018, in the last victory of the Bages team in the Obradoiro pavilion (90-97). Then he finished with 2 steals, the best mark of his career

-In the first round match, Seth Hinrichs set his record in rebounds, with 4, and Scott Eatherton the one in blocks, with 2