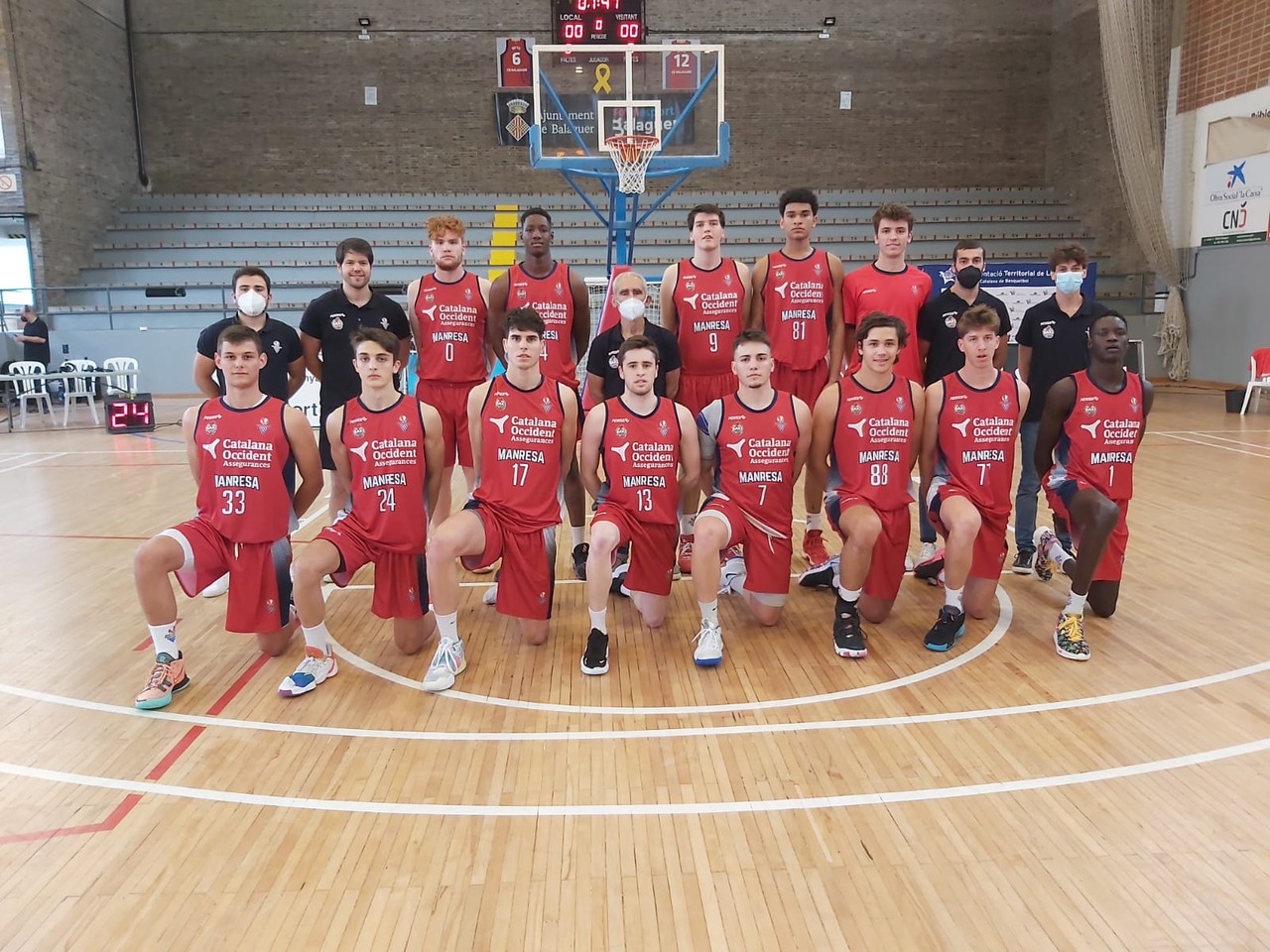 The junior A of Catalana Occident Manresa will take part in the Spanish championship of the category, which will take place from Thursday 24 to Wednesday 30 June in Granada. The team coached by Pere Romero, Sergi Huerta and Gerard Carrión won the participation after beating Torrons Vicens L'Hospitalet by 69-79 in the match for third and fourth place in the final eight of Preferent, in Balaguer.

The young team from Manresa started the competition with a clear victory in the quarterfinals against Granollers by 86-49, but in the semifinals it could not defeat Barça (87-66), who ended up being proclaimed champion of the tournament by defeating Joventut in the final.