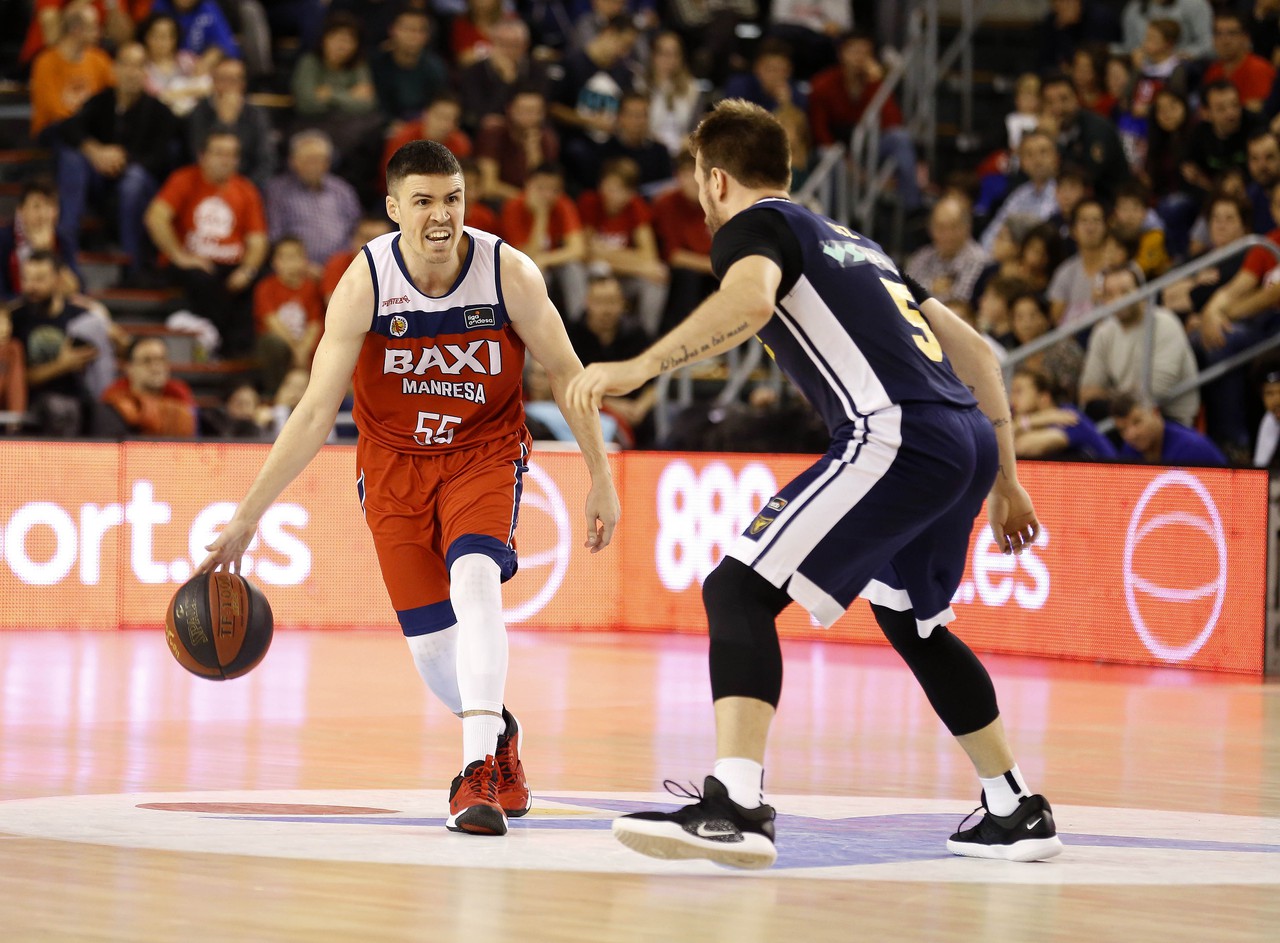 The team led by Sito Alonso has as its main reference the guard Conner Frankamp, the second highest scorer in the Endesa League, with 17.4 points per game. In addition, he is also the third with most three-pointers scored per game, a total of 2.7. The leader of the paint is Augusto Lima, the highest offensive rebounder in the competition, with 3.4 catches per match (in the same category, his teammate Emanuel Cate is fifth, with 2,5). This is not the only facet in which the center stands out, which is in second place in the statistics of total rebounds (7.1 per game) and in fifth in steals (1.5 on average). The former Manresa player Jordan Davis also plays in the Murcian squad, accumulating an average of 10.5 points and 6.8 efficiency credits in almost 22 minutes of play.