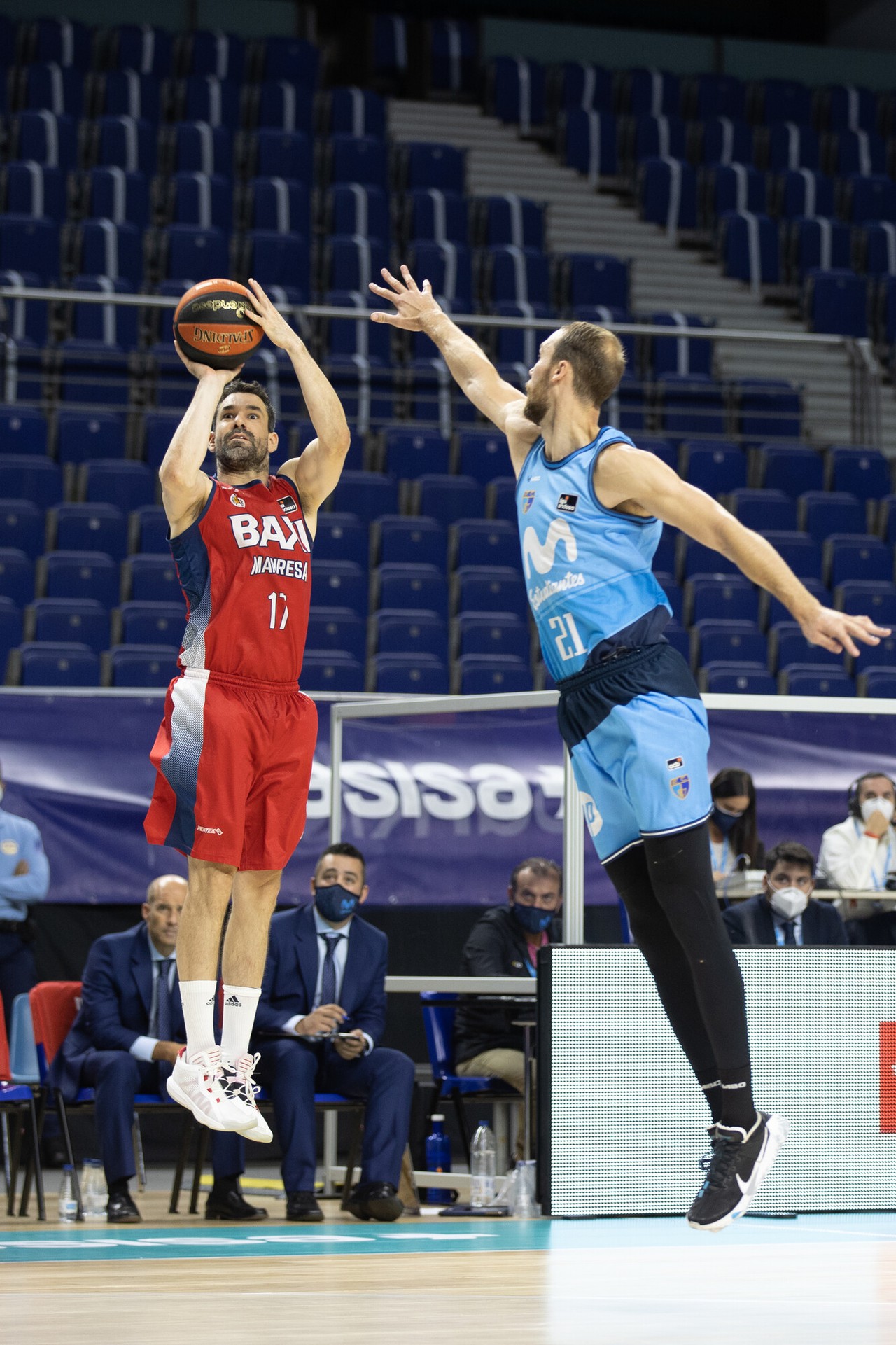 Bàsquet Manresa has received the visit of Estudiantes on 42 occasions, and in 30 of them it has won, the last four in a row (the Madrid team have not won in the Nou Congost since 2014).

The team led by Jota Cuspinera has several men who appear in the top positions of the statistical rankings. One of them is Aleksa Avramovic, the third player who plays the most minutes per game (29) and the fifth in points (15.8) and free throws scored (3.3). Also noteworthy is Ángel Delgado, third in defensive (4.2) and total rebounds (7.2) and fourth in offensive catches (2.9). The third is Alec Brown, second in fouls committed (3.2) and fifth in blocks (1.1). Finally, John Roberson is fourth in three-pointers scored (2.5). Estudiantes also has the former Aleksandar Cvetkovic, who has an average of 3.8 points and 4 of efficiency in just over 14 minutes played. As for the overall statistics, the Madrid men are third in offensive rebounds (12) and fouls committed (23.03) and fourth in blocks (3.13).

-In the first round match, Guillem Jou reached his scoring record, with 16 points

-In the 2008-2009 season, when he wore the Valencia shirt, Rafa Martínez also made the highest score in the competition on the Madrid court, with 32 points