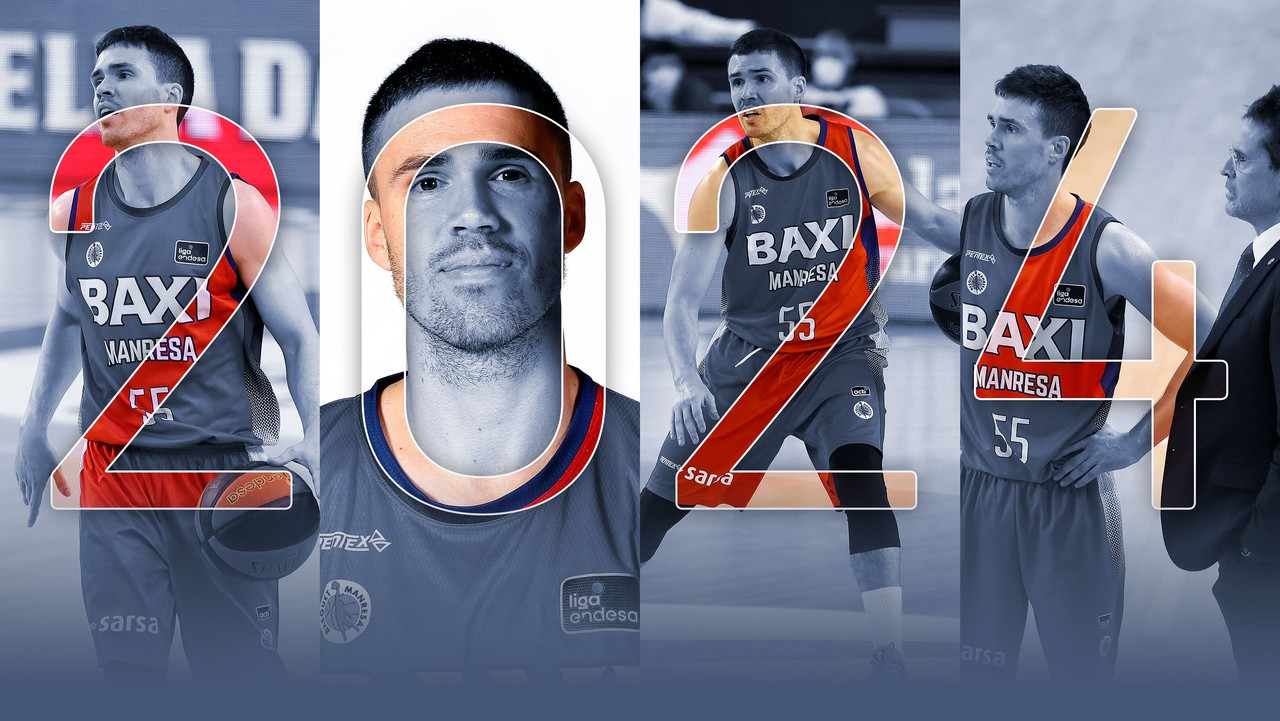 Dani Pérez will continue to be one of the important men at BAXI Manresa for the next 3 seasons. He still had a contract with the club, but both parties have agreed to renew it and extend it until 2024.

The first renewal of the BAXI Manresa in the medium-long term is already a reality: Dani Pérez Otero (born in L'Hospitalet de Llobregat on February 28, 1990) extends his ties with his current club. The club wants to ensure the continuity of a man he trusts to lead the reins of the team on the track.

Pérez arrived at BAXI Manresa in the summer of 2019 to form a base pair with his current teammate Frankie Ferrari. In that first season he played an average of 23.6 minutes, 6.6 assists and 5.7 points per game in the Endesa League and the Basketball Champions League. In the current season he plays an average of 24 minutes, attends 6.7 times per game and scores 7.14 points .