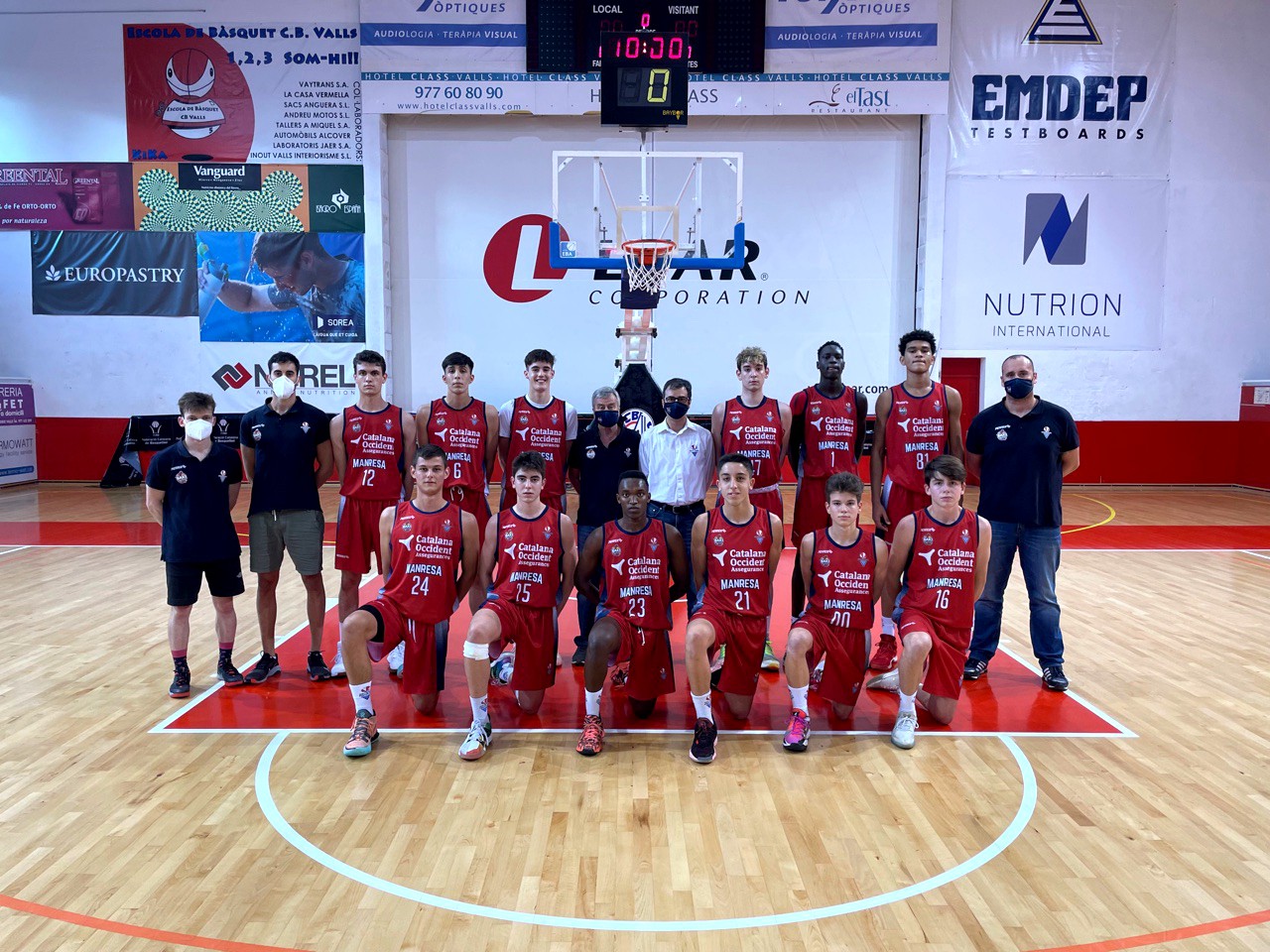 The cadet A of Catalana Occident Manresa finished in fourth place in the final eight of Preferent, which took place between Valls and Montblanc. The team led by Jordi Serra, Vicenç Llobet and Josep Muzas started the competition by defeating in the quarterfinals Mataró Parc Maresme 2005 by 70-59. Later, in the semifinals it could not defeat Joventut (68-43) and in the match for third and fourth place it fell again, in this time against Tarragona by 56-49.