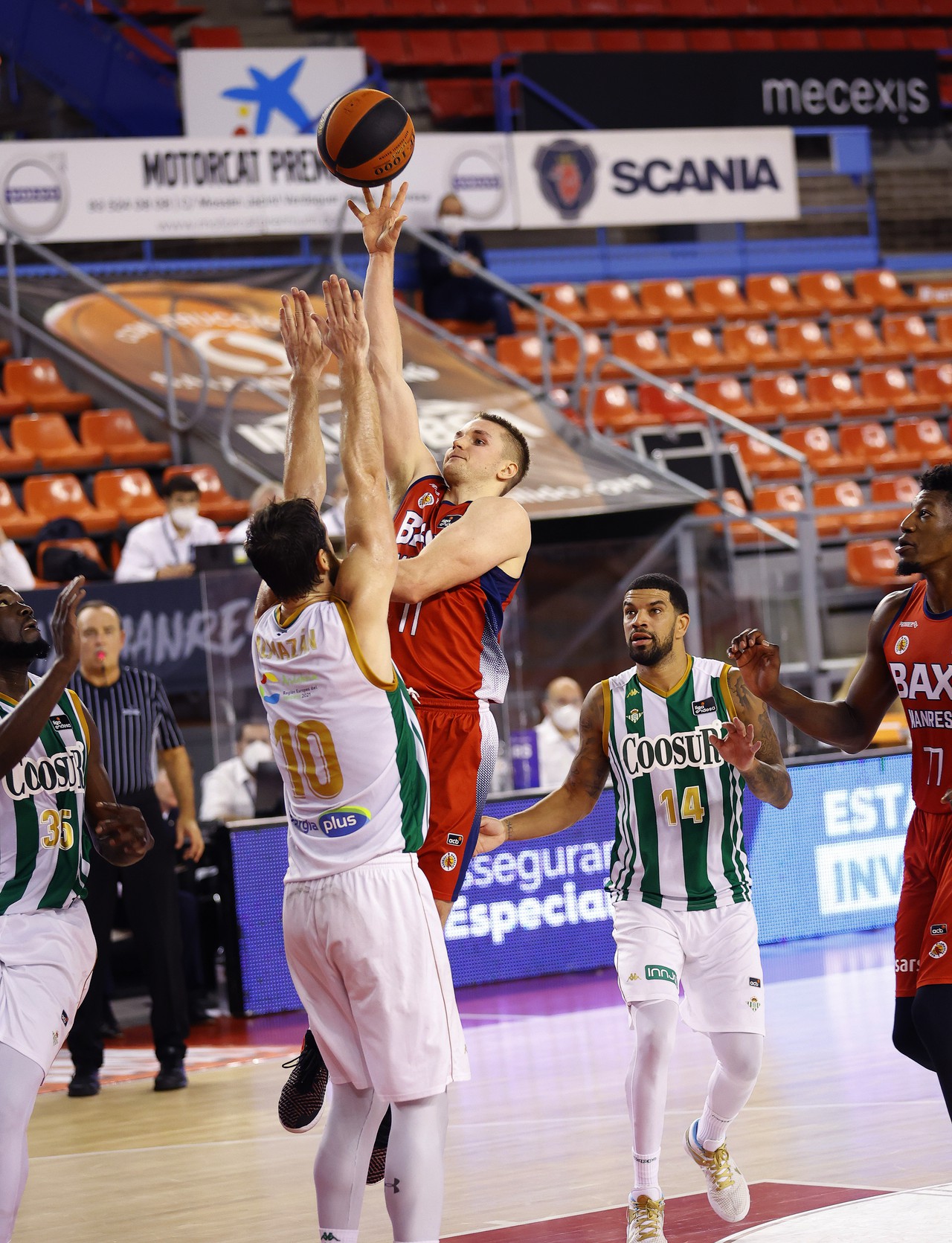 One of the benchmarks of the Andalusians is the center Youssou Ndoye, the second player in the competition who receives the most fouls (5.4) and the third who scores the most free throws (4.1). As a team, they excel in steals (fourth with 8.53) and offensive rebounds (fifth with 11.84).

-In the first round match, Makai Mason set his top in points, 21, and three-pointers, 5

-On May 6, 2018, Matt Janning played his best match in the Endesa League in a Betis-Baskonia. He scored 21 points, nailed 6 three-pointers, caught 7 rebounds and finished with 31 credits of efficiency.