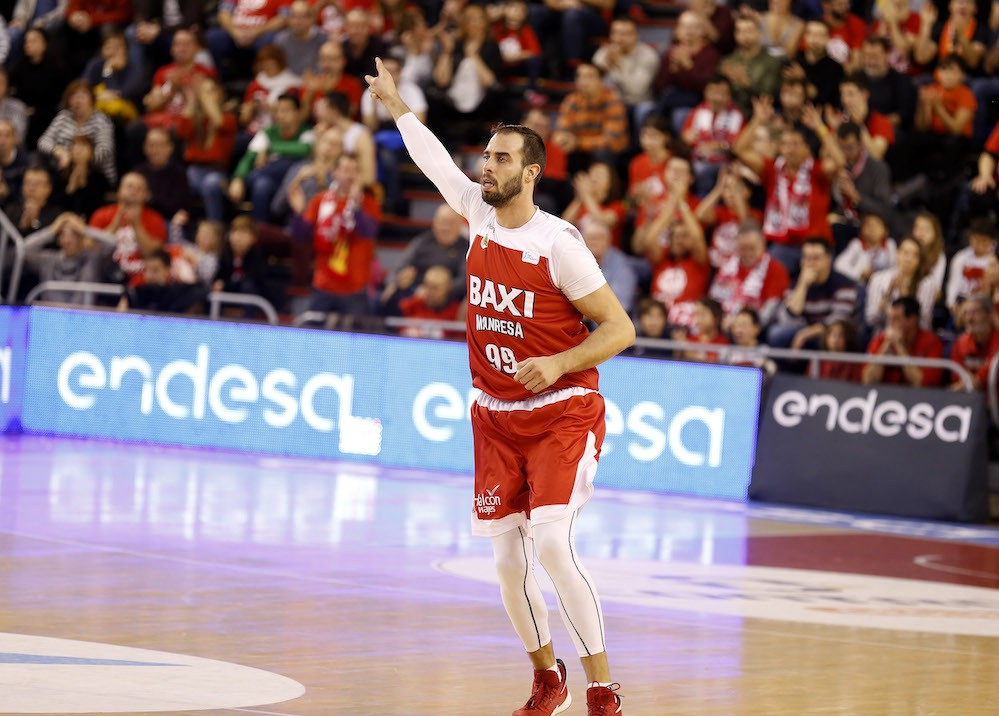 Dragovic arrived in Manresa in mid-October, with the mission of covering Marko Lukovic's injury. He has played 8 games, with an average of 18 minutes, with 4.1 points and 2.4 rebounds on average.