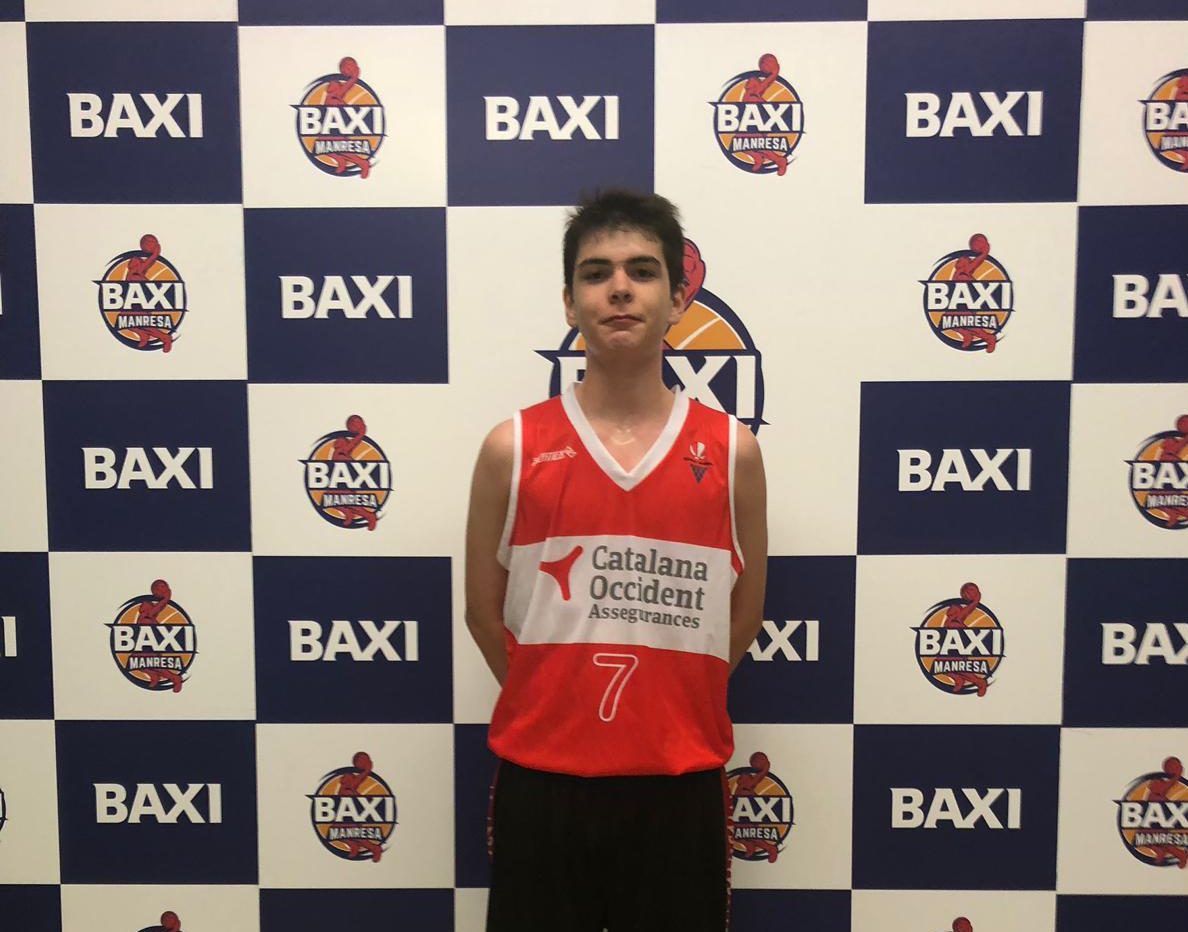 Dario Lanau, from Stadium Casablanca, and the Polish Antoni Siewruk, of Basket Koszalin, will be the invited players who will play with our infantil the previous phase of the Minicopa Endesa, which will be held on Friday 7 and Saturday 8 December at l’Alqueria del Basket, in Valencia.

A total of sixteen teams will compete in Valencian lands in order to be in the final phase of the competition, which will take place from February 14 to 17 in Madrid, and join the two teams already classified: Real Madrid, current champion, and the Movistar Estudiantes, the host. The competition system will be the same as in the last edition, with four groups of four teams. The first ones will receive the ticket for the final phase, while the second ones will play a one-match knockout to determine the last two spots. 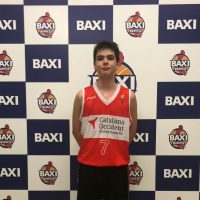 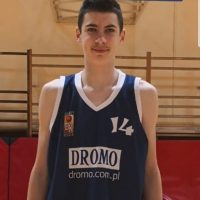