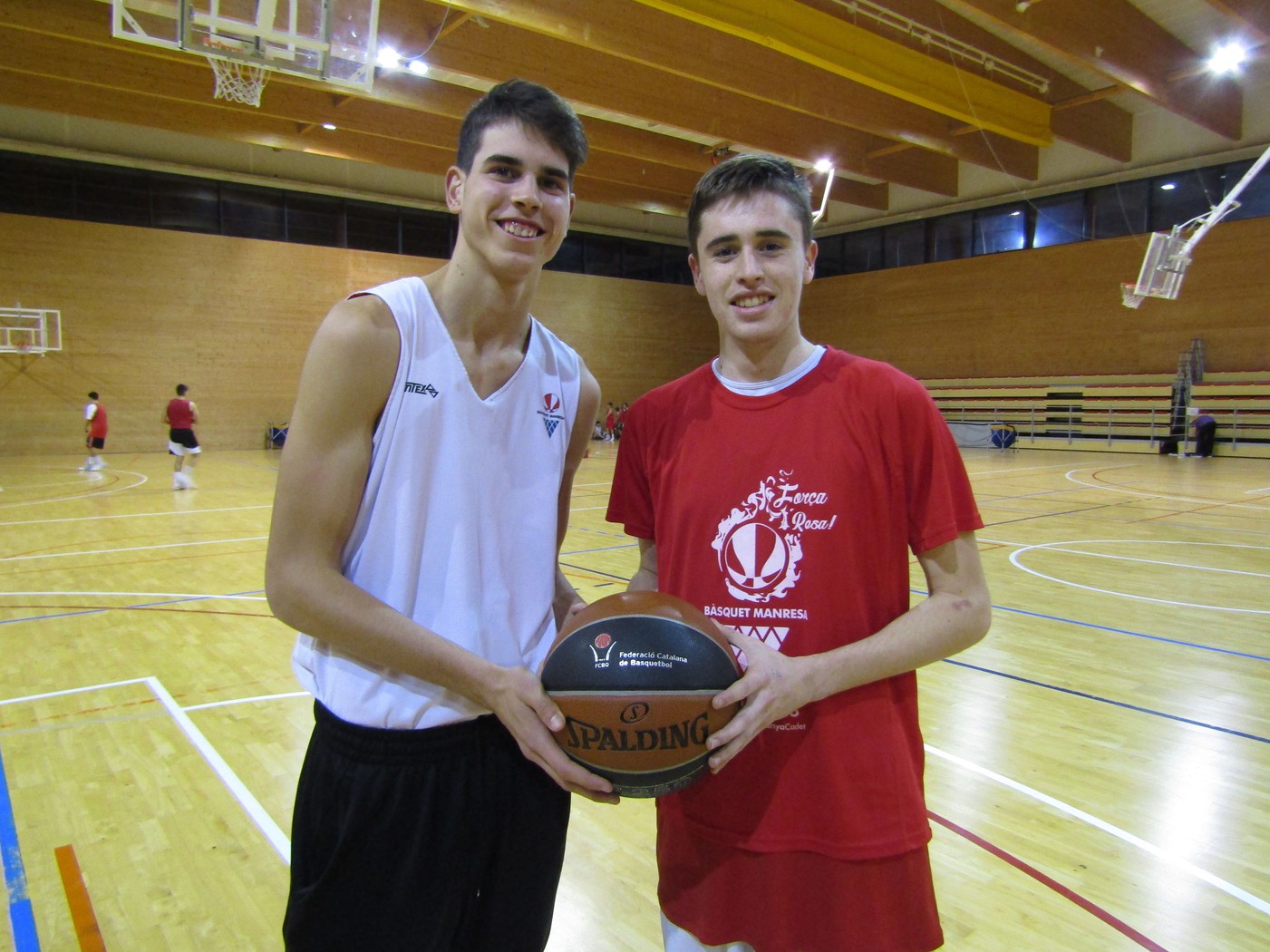 The players of our youth teams Gerard Gutiérrez and Toni Naspler are among the twelve called by the Catalan Cadet team, which will take part in the Spanish championship of the category, which will take place from Thursday 3 to Monday 7 January in Huelva.

Before traveling to Andalusia, the Catalan team, which will be headed by Ramon Reigada as head coach and Òscar Navarro and Andreu Lladó as assistants, will play a preparation tournament in Aragón, on Thursday 27 and Friday 28 December.