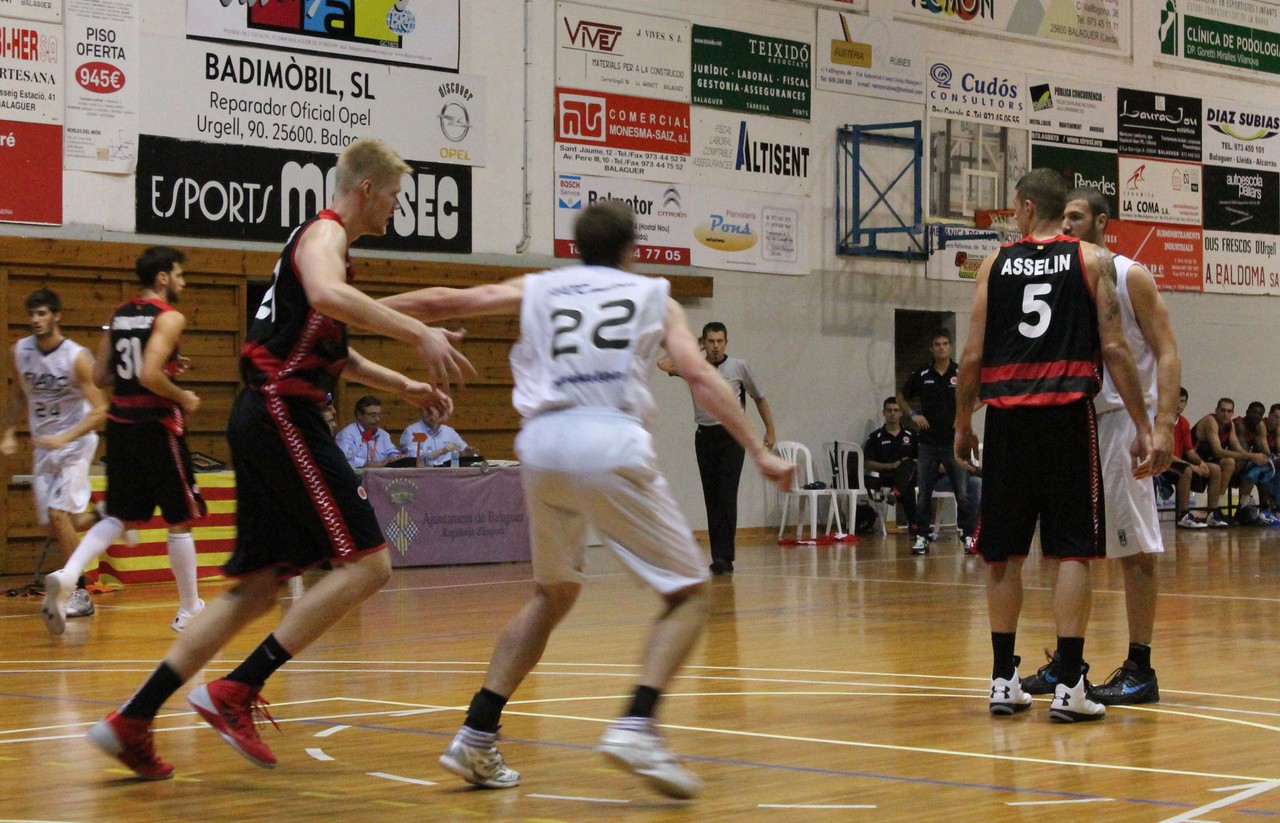 The preseason continues for La Bruixa d'Or who completed the third preparation match in Balaguer, in front of 400 people. Borja Comenge's men ended up losing, but it was in this match that Rasmus Larsen , after 12 months, could play again, and for captain Josh Asselin to rejoin the team. Arco and Monroe, with slight discomfort, rested.

During the first period, very evenly (17-19), Dominic Waters scored the first 4 points of the team, and Manresa's team came ahead with a three-pointer by Marcus Eriksson (11- 9). However, the first 10 minutes ended with a slight two-point advantage for the locals.

The second quarter was also tied, although the Penya managed to stay ahead in the scoreboard. Dominic Waters equalized at the beginning of the period, but later, Albert Miralles placed the men of Salva Maldonado 5 points above (25-30). Larsen, after a very tough year due to injuries, was able to reappear and assist by scoring 3 straight points to put a 28-32 lead.

The second half, although they started off well with a three-pointer by Haris Giannopoulos, was where the Bages started to decline. FIATC Joventut began to slip away, although Oliver Arteaga, one of the most prominent in the Manresa painting, resisted and cut points with a very aesthetic hook. Max Kouguere finished with the same points as Arteaga, 12.

Already in the final stretch, the Badalona team finished widening the scoreboard with three-pointers, and ended a game in which La Bruixa d'Or remains positive, the re-incorporation of Asselin, finally eliminated by fouls, and Rasmus Larsen, who finished with seven points on the day of his return.

At the end of the match Borja Comenge stated that: “The good news of the day was the reappearance of Rasmus Larsen; the 0-10 run in the third quarter made the FIATC Joventut much more comfortable; the team has not played a game for many days, and the main objective is to catch a competitive pace " . 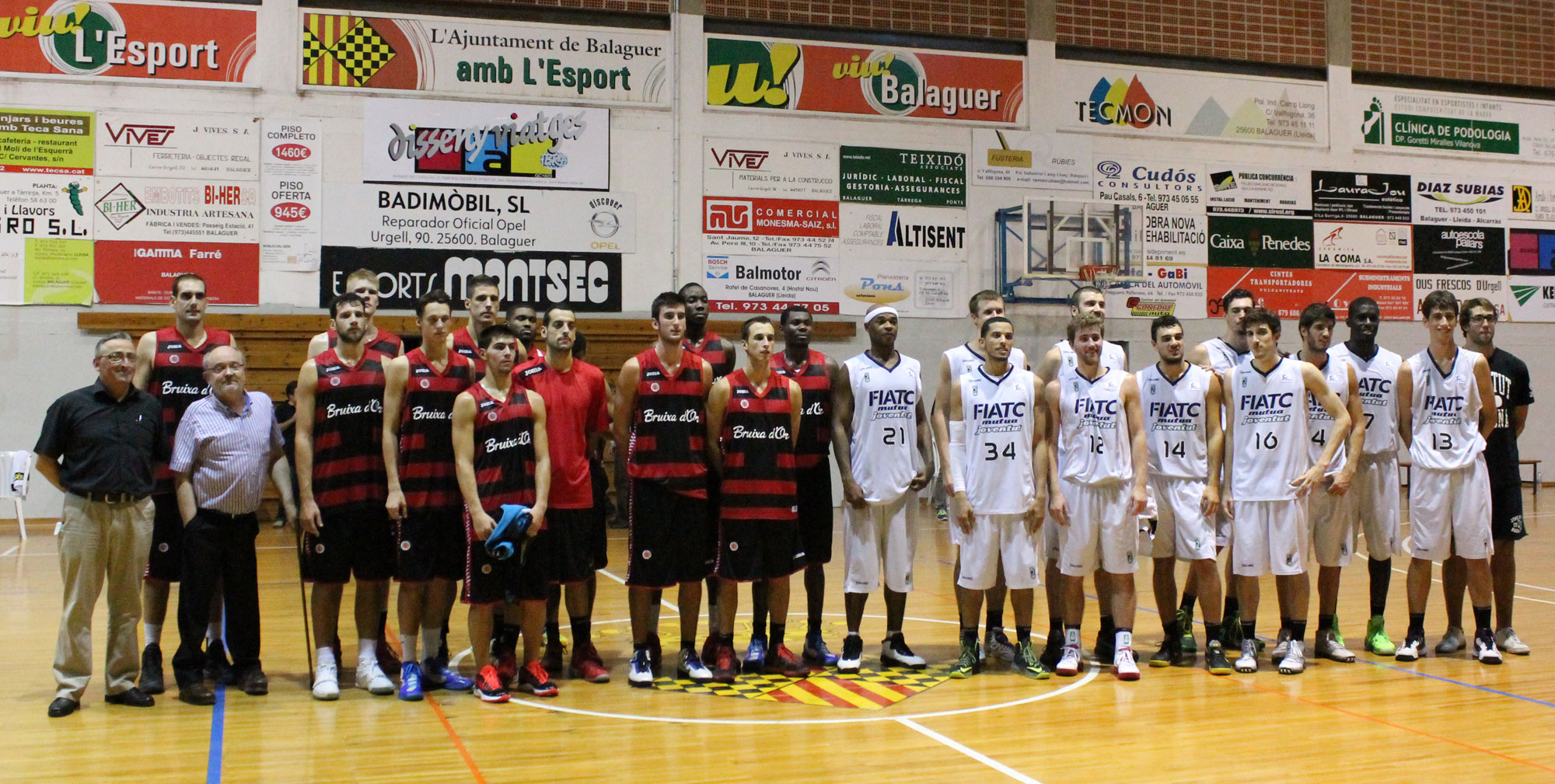 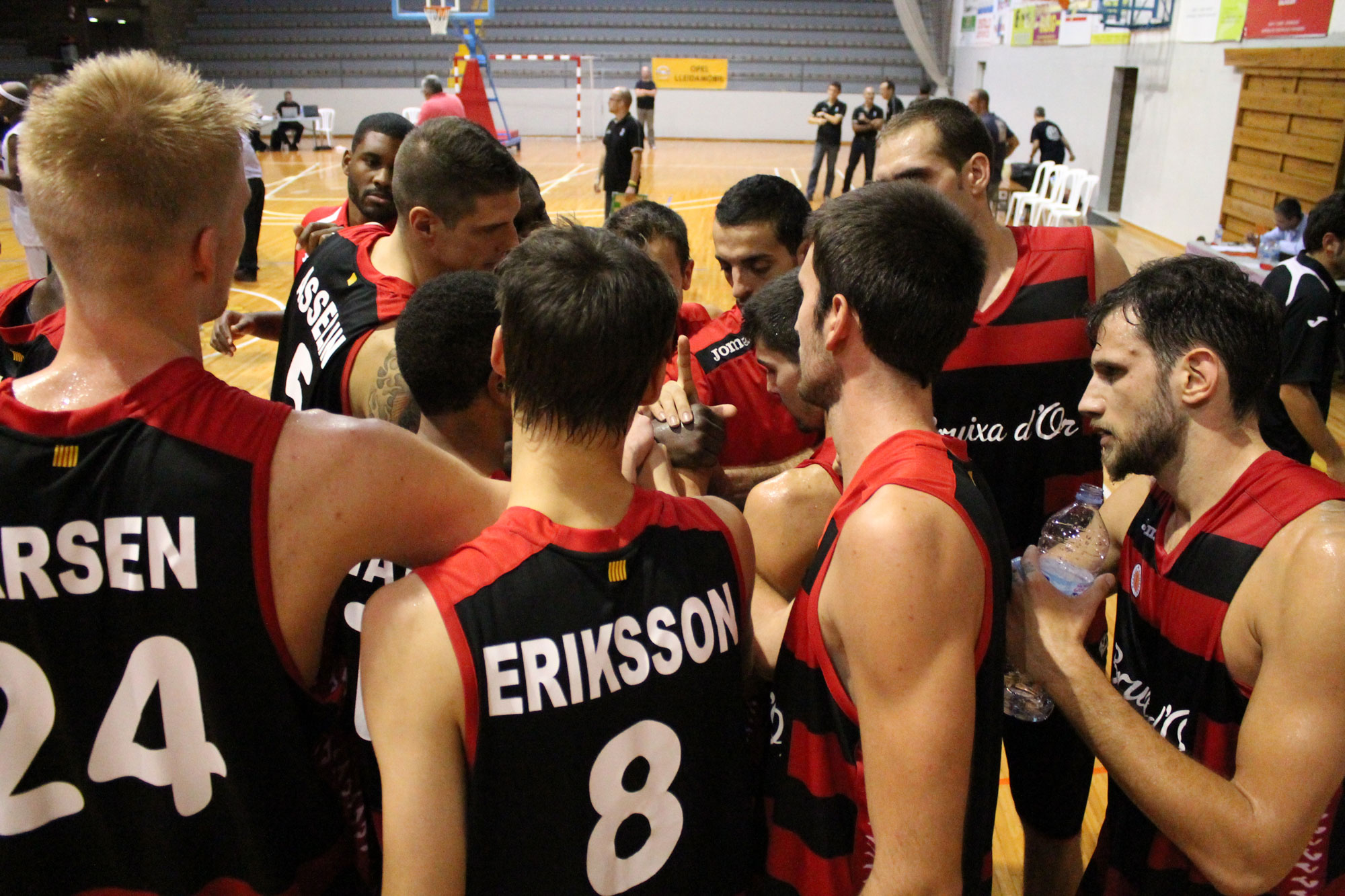