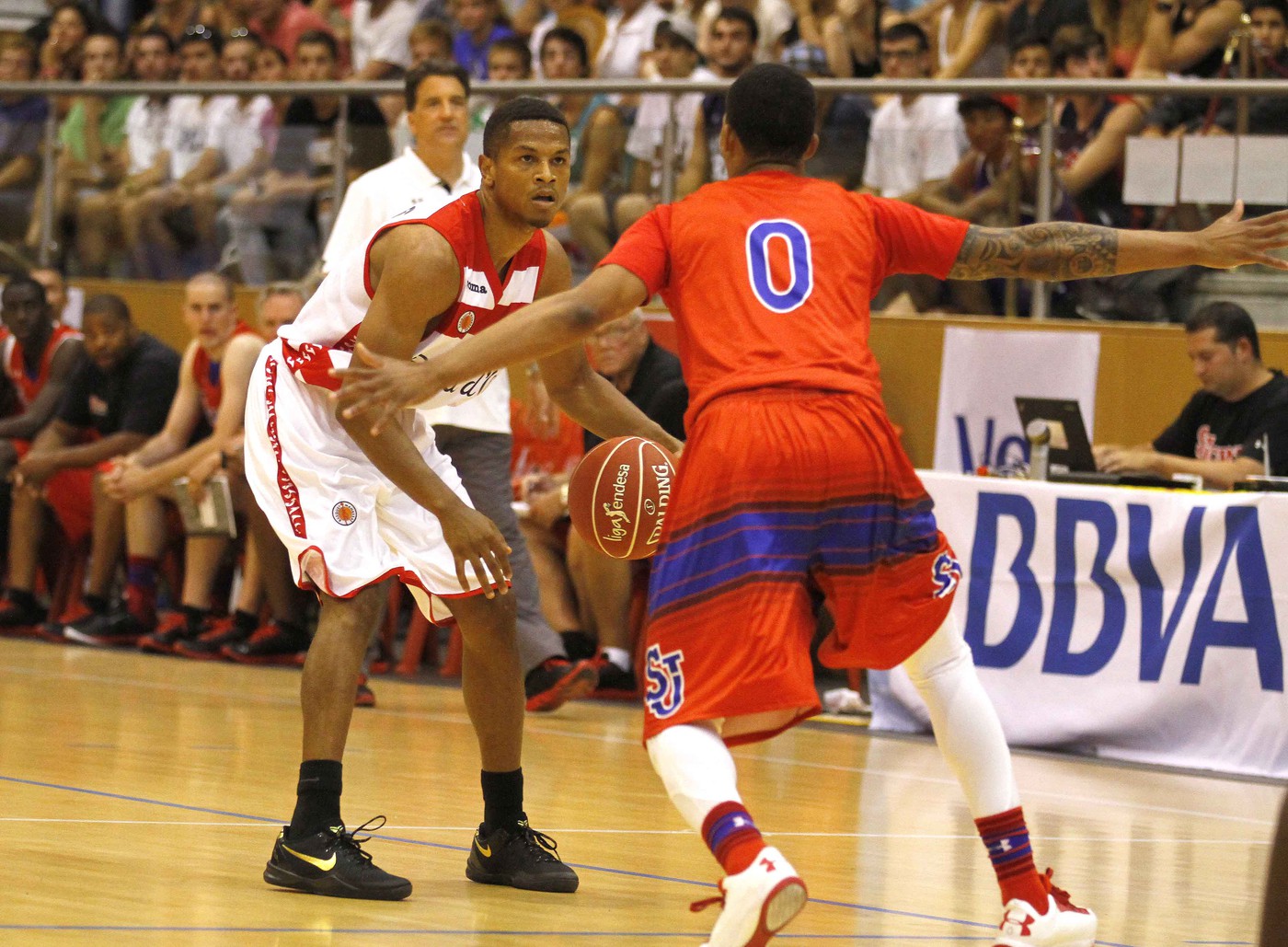 The show has already begun. La Bruixa d'Or has been the first team in the ACB league to play a pre-season friendly and has won it, against the NCAA team at Saint John's University. The men of Borja Comenge have thus finished the first week of work. During the game, where there were also players from the team linked to Bàsquet Manresa, the squad distributed the minutes fairly evenly, and still it was possible to see a good physical condition before a demanding opponent.

During the first period, the Manresan scoring leader was Marcus Eriksson, one of the leading men in the game with 17 points and 18 points. The Swedish gunman started with a 3 of 4 in triples already in the first quarter. The contribution of Salva Arco, who acted as captain, was also noted at the beginning.

The other new faces of the team, the guard Dominic Waters and the power forward Darryl Monroe also began to glimpse strokes of what they are capable of doing. Waters led the team with solvency in the minutes that it was on the track, and Monroe gave high quality movements to the audience, about 800 people who filled to overflow the pavilion of Sant Julià de Vilatorta, which hosted the first exhibition game of 29 º BBVA tournament between first level teams.

Already in the second half, the Americans tried to create opposition with a physical game both in front and behind, and could finish some "American" play with dunks that also made the attendees enjoy. Despite the attempts of Saint John's to approach the scoreboard, but, La Bruixa d'Or took the first victory, which has served the players to complete a week of heavy workload. During the game, however, see a Bàsquet Manresa, with a good physical tone, the result of the good work of Xavi Schelling and the rest of the coaching staff.

Team training will resume on Monday afternoon, after a well-deserved rest day.

Evaluations of Borja Comenge after the match: ”It was a predictable match, the teams have been able to score more easily than normal because of defensive fragility; This year we played in the BBVA Tournament against a level team that has come to compete, which is to be appreciated; the facilities are fantastic, and there is always a very good atmosphere; It is still early to make predictions of how we will face the season, although I do not know the level we can reach, but I am optimistic, I think we have a good team; I am very happy with the level of all the linked players who have helped us ”.