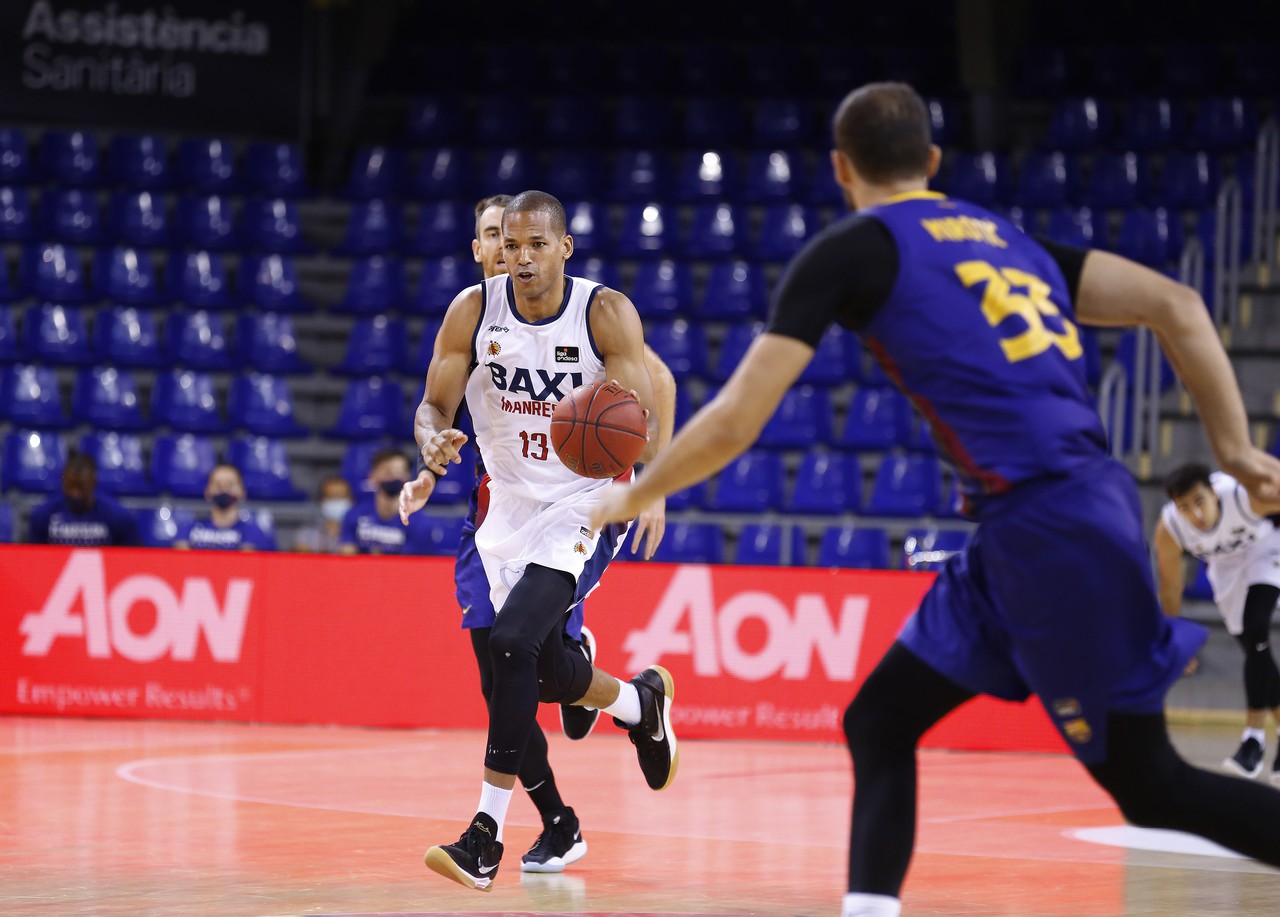 BAXI Manresa continued to offer good feelings in the third pre-season match at the Palau Blaugrana, but was unable to beat the powerful Barça, who defeated them 92-82 and won a ticket to the Catalan League final. which will be played against MoraBanc Andorra. For its part, BAXI will play for third and fourth place against Joventut, on Sunday from 16:30 in the same pavilion.

Pedro Martínez's men came out very strong and reached an initial partial 3-11 in less than three minutes that forced Sarunas Jasikevicius to claim the first timeout of the match. Barça reacted shortly afterwards and equalized again (14-15). This time it was the coach of the Bages who stopped the game. From here there was equality, and the Manresans closed the first quarter two points above thanks to a triple on the horn of Rafa Martínez (23-25). In the second head of both teams managed to open a hole in the electronic, and reached the break with three points of income for the hosts (44-41).

In the second half, Barça got a margin of twelve points (62-50), but the reds did not leave the game and reached the last ten minutes ten points below (68-58). In these, BAXI fought until the last second and made things very difficult for one of the best teams in Europe, but never had a chance to fight for the match.