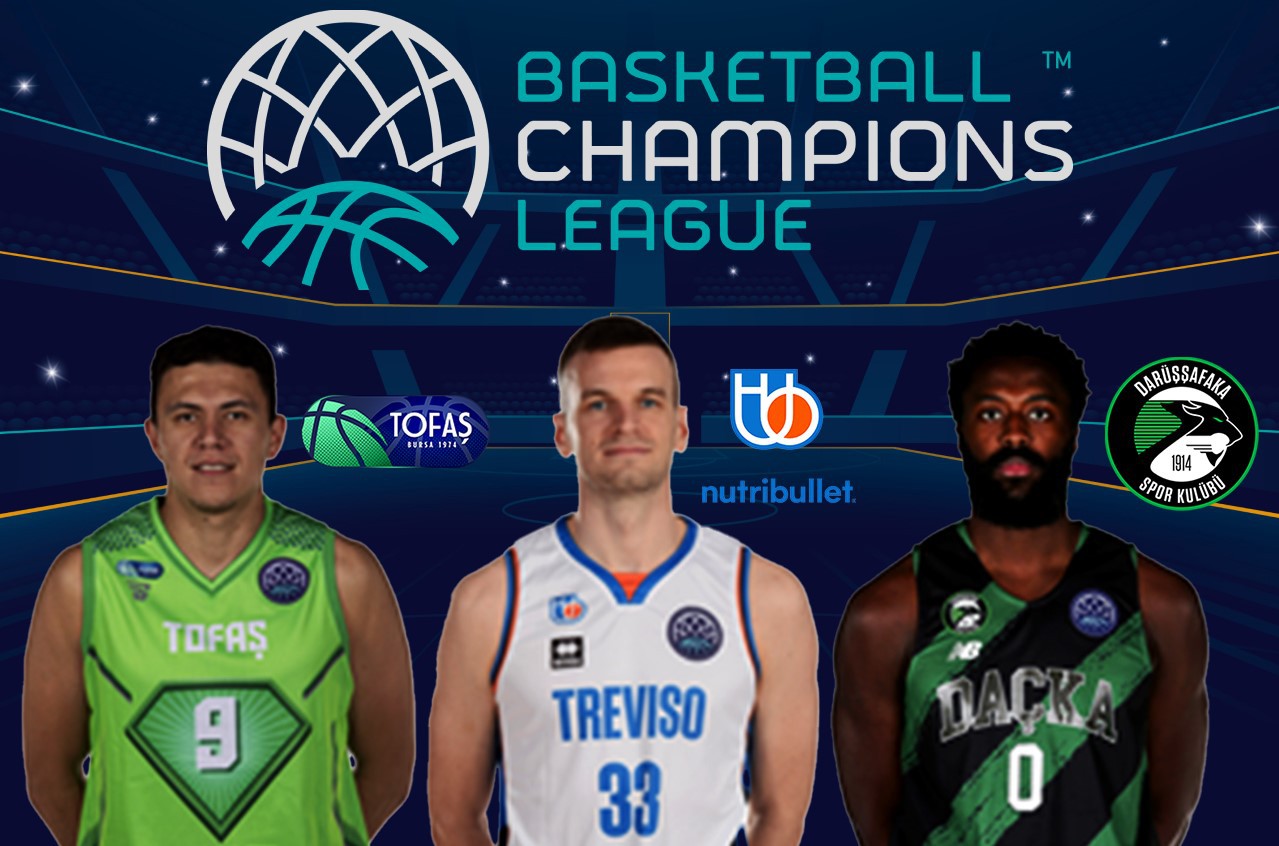 These are the rivals of BAXI Manresa:

The Turkish team is in a strange situation because they have to play two games in a matter of two and a half days. After having to play a domestic league match on Sunday, they will open the round of 16 with the duel that will face another Turk, the Darüssafaka.

When the BCL Regular Season ended, the best news for the Turks was the recovery of Tyler Ennis. Gran Canaria's brother Dylan Ennis has returned from injury and if he is close to his usual pace, Tofas is a difficult team to stop and very complete with names like: Cruz, Cook, Zubcic, Yasar, Urgulu.

One fact to keep in mind is that the first two matches of the round of 16 will be played on their court, the first against Darüssafaka and the next against BAXI Manresa. Before the break of the first round, the Turks must travel to Treviso.

Throughout its history, Darüssafaka has won the Turkish League twice, specifically in 1961 and 1962. This year, the team is fighting for the first position of the competition with Fenerbahce and Anadolu Efes . Also, in the play-in he eliminated the Hereda San Pablo Burgos, current champion of the two editions of the BCL.

Coach Selcuk Ernak has all sorts of resources in the squad, from the athletics of Isaiah Pineiro, the three-point shot of Troy Caupain with 62% success, the leadership of Sinan Guler, and the defensive ability of Dogus Ozdemiroglu, who has recovered 27 balls and is the leader of the competition.

The Darüssafaka opens with a Turkish duel on the court of the Tofas Bursa, where they want to continue showing the same rhythm as in the Turkish League and in the play-in against Burgos.

The Italian team, at this time of the season, has already played a total of 30 official matches, which began in the Italian Super Cup and in the qualifying rounds of the BCL.

To be in the round of 16, Nutribullet Treviso had to beat Lavrio Megabolt in the play-in of the competition. The Italians do not have a very deep squad, but all the players complement each other perfectly.

Of Treviso it is necessary to emphasize, to Tomas Dimsa, that writes down 16.1 points per game, to Henry Sims, the leader of the BCL in blocks per game, to Aaron Jones, the maximum rebounder of the competition and Giordano Bortolani , a serious candidate to be the best young player in the competition. It is a success that a club founded in 2012 manages to be in the round of 16, although Treviso, as a basketball city, wants and needs more.