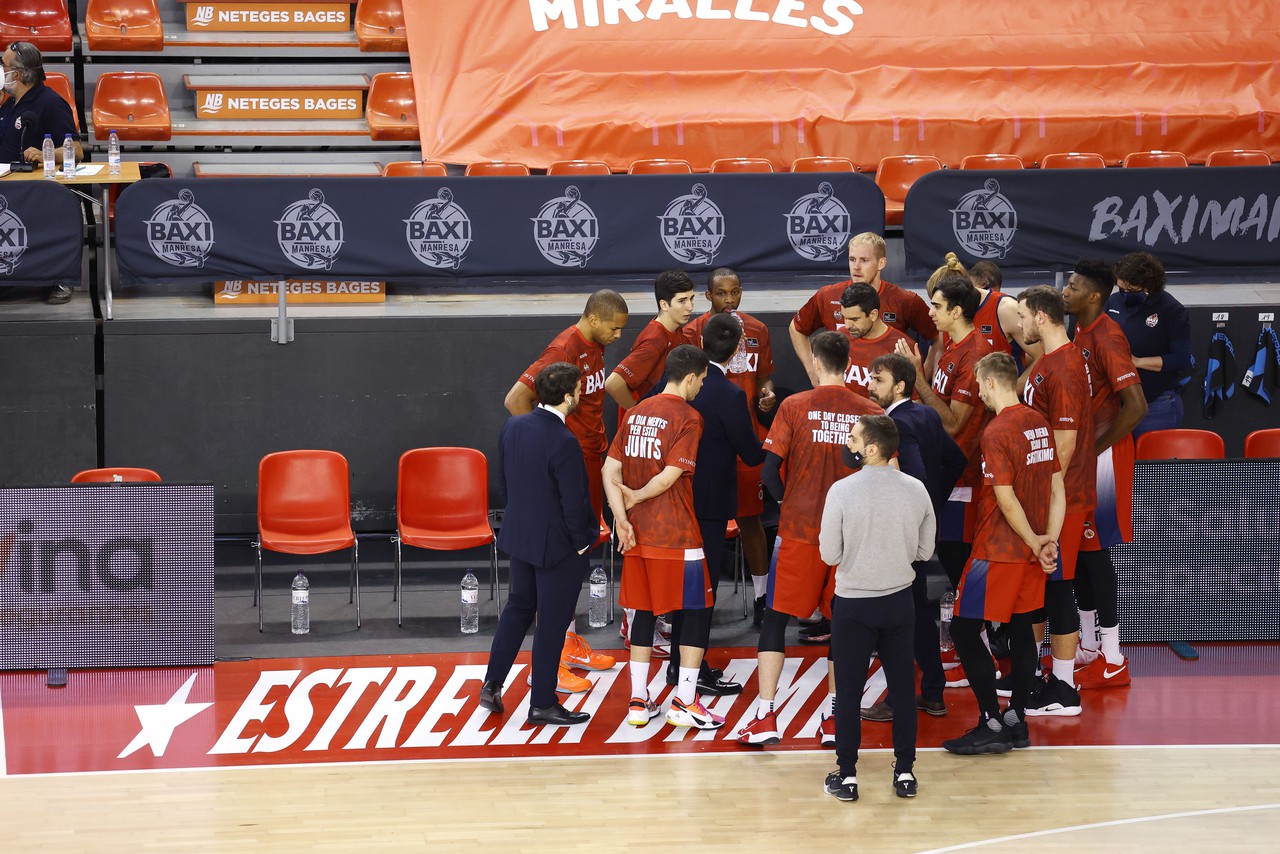 The match between UCAM Murcia and BAXI Manresa corresponding to day 18 of the Endesa League has been postponed. The Murcian club has reported 3 positive cases among members of its staff, which is considered an outbreak and forces to play the game later.

A new date for the match will be announced soon.