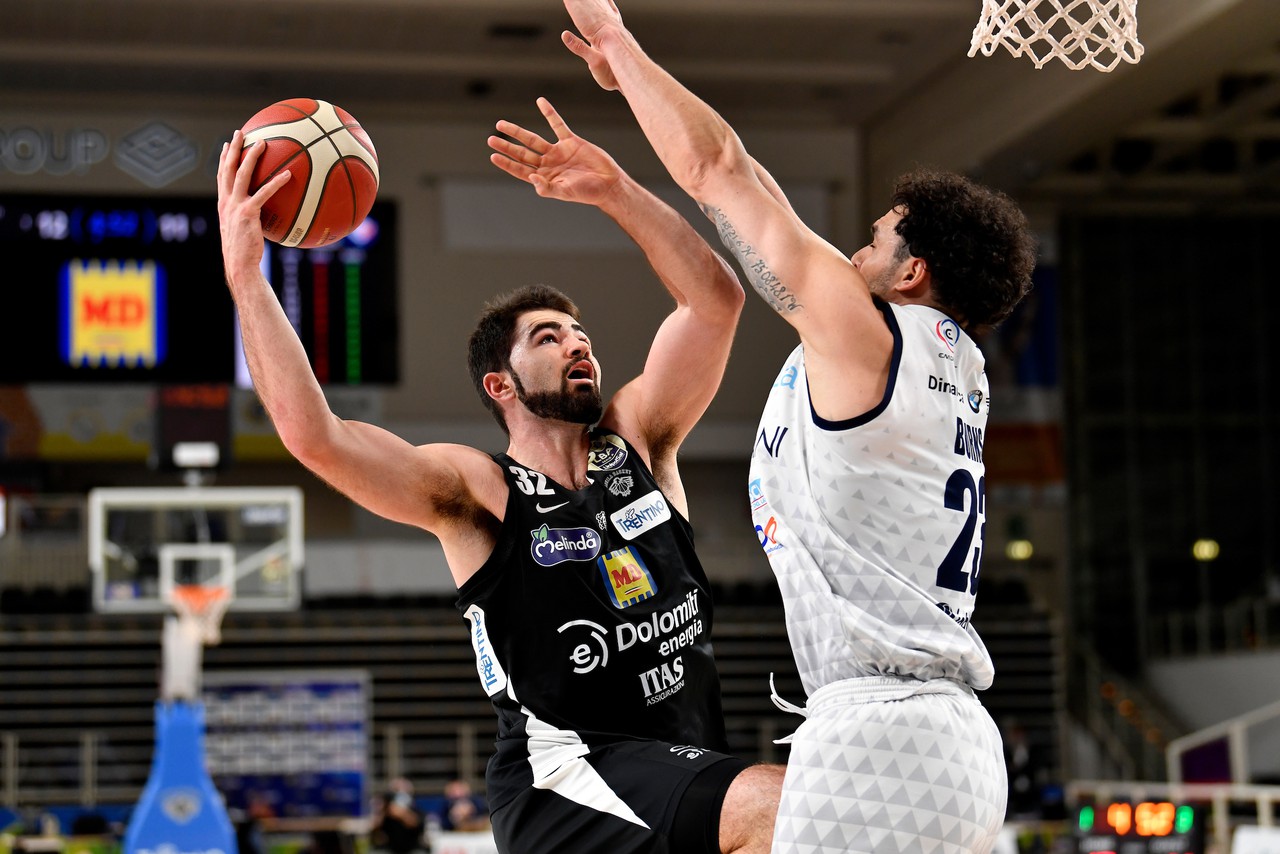 The BAXI Manresa has managed to hire Luke Maye, a 24-year-old, 2.03m pivot wing who has played in Trento (Italy and Eurocup) until now. He is an American player with a past in the G-League and a year played in Europe. Sign contract until 2023.

Luke Maye (born March 7, 1997 in Cornelius, North Carolina, USA) will be a BAXI Manresa player next season. A man arrives in Bages who will be one of the team's reference interiors. Maye graduated from the University of North Carolina, where she is a celebrity. After going through the G-League, he went to the Italian league to sign for the Dolomiti Energy Trento. There, in the last campaign, there were good statistics: 11.6 points, 6 rebounds and 1.3 assists in 25 minutes per game , counting the league and the Eurocup.

The North Carolina player is a strong, forceful, and good pitcher from distance. He has been the MVP of a day at the Eurocup, and one of the most important players on his team. Signs a contract with BAXI Manresa for the next 2 seasons.