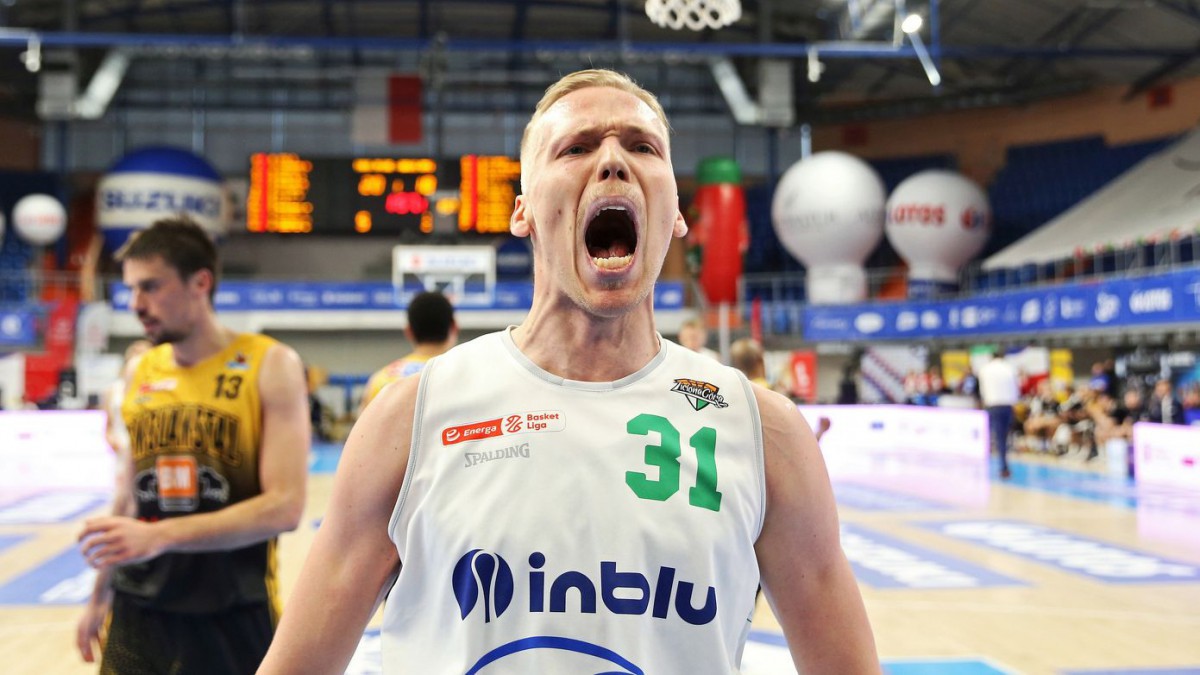 The BAXI Manresa continues to take shape for the 2021-22 season. Now comes a powerful winger, with shooting ability and experience in continental competitions. Janis Berzins signs a contract for one season and an optional one.

Jānis Bērziņš (born May 4, 1993 in Limbazi, Latvia) will be a new player for BAXI Manresa. The team led by Pedro Martínez is beginning to take shape with the first new faces, and is done with the services of this powerful winger, who shared a dressing room at the beginning of this season with Iffe Lundberg, an acquaintance of the Manresa fans. Bērziņš signs a 1 plus 1 contract, one season and one optional.

The Latvian is an outside player, with very good shooting ability, but also with a physique that will allow him to penetrate and be very active in defense. This season, in which his team was proclaimed Cup champion in Poland, he averaged 10.4 points, 5.5 rebounds and 1.4 assists per game , with a three-pointer success. 38%.