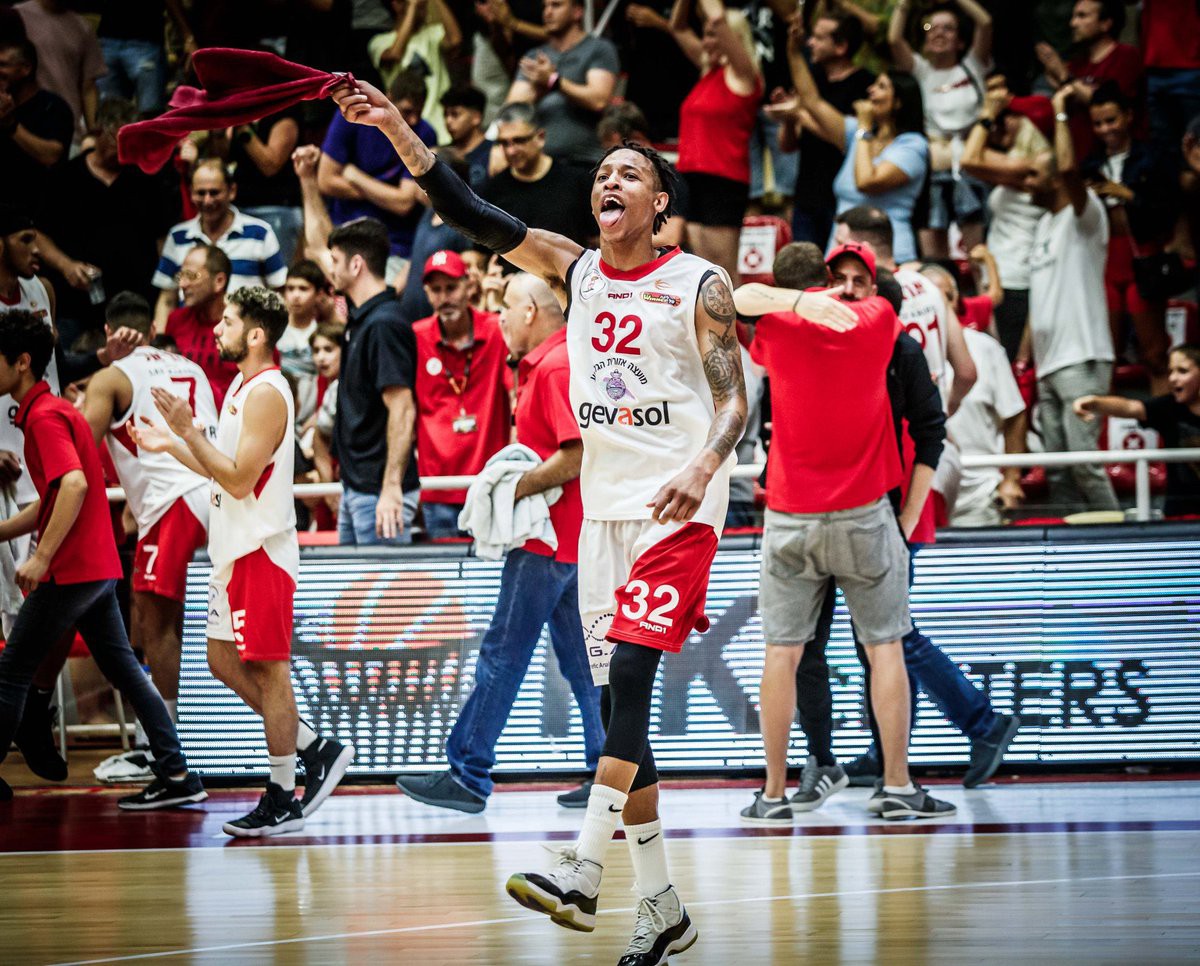 The BAXI Manresa team for next season is already starting to have some pieces. The shooting guard Joe Thomasson will join the Bages squad, who can also act as a guard, and who has had a very good campaign in the Israeli league. He will sign a contract for the next 2 seasons at the Bages team.

Joe Thomasson (born August 16, 1993 in Dayton, Ohio, United States) will play for BAXI Manresa. He is a scoring shooting guard, talented for both scoring and assisting, and a physique that allows him to be fast and explosive. He has 27 years and 4 seasons of experience in European basketball. In the last campaign he played for Hapoel Galil Gilboa of Israel, where he made great statistics: 13.4 points, 3.2 rebounds and 4.5 assists per game playing an average of 30 minutes.