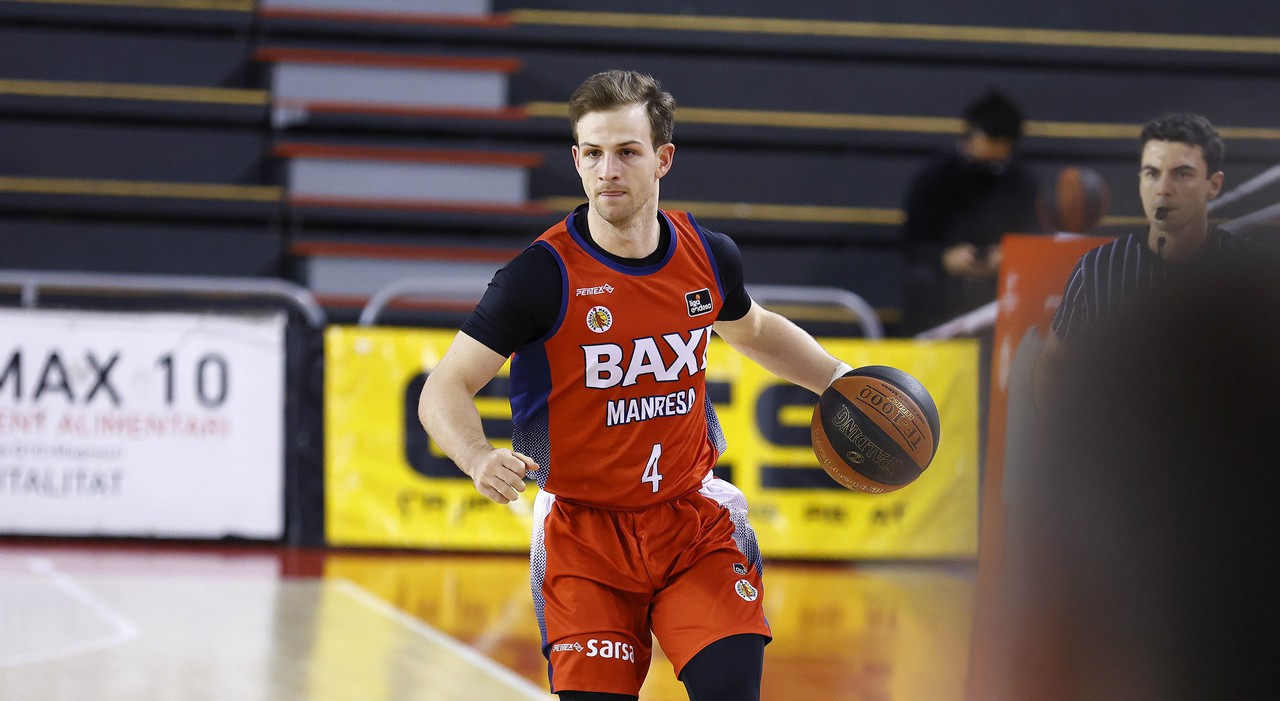 BAXI Manresa and Frankie Ferrari have reached an agreement for the termination of the contract that bound them. The Italian-American base will return to the United States to continue recovering from the injury that prevented him from playing the last game.

Ferrari arrived in Manresa in February in what was their second stage at the Bages club. He has played 11 games with the team, averaging 11.8 points and 5.3 assists per game.