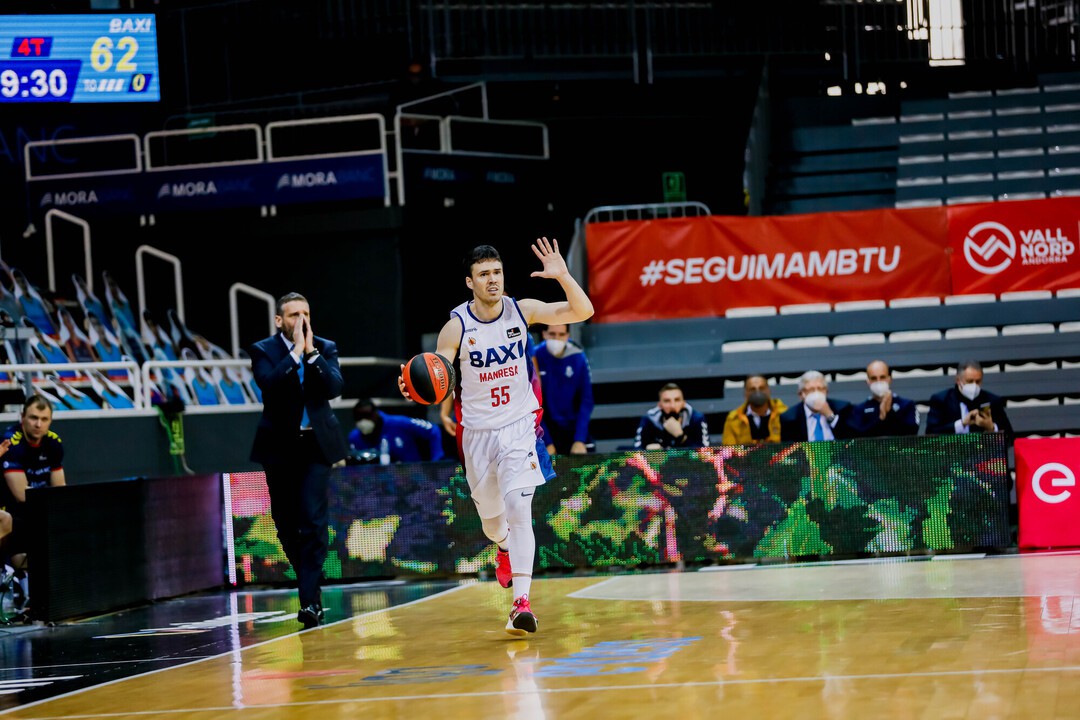 Base Dani Pérez will be out for almost 3 months due to an injury that occurred in the last game on the court of MoraBanc Andorra. The one from L'Hospitalet has a partial rupture of the posterior cruciate ligament of the right knee.

Pérez was injured in the last match with MoraBanc Andorra, just over a minute before the end of the third period, in a play in which a rival will fall to the ground and the base gave him a blow involuntarily.

Tests done this Monday evening have confirmed the diagnosis. Dani Pérez will have to be out for about 3 months to recover from this injury.