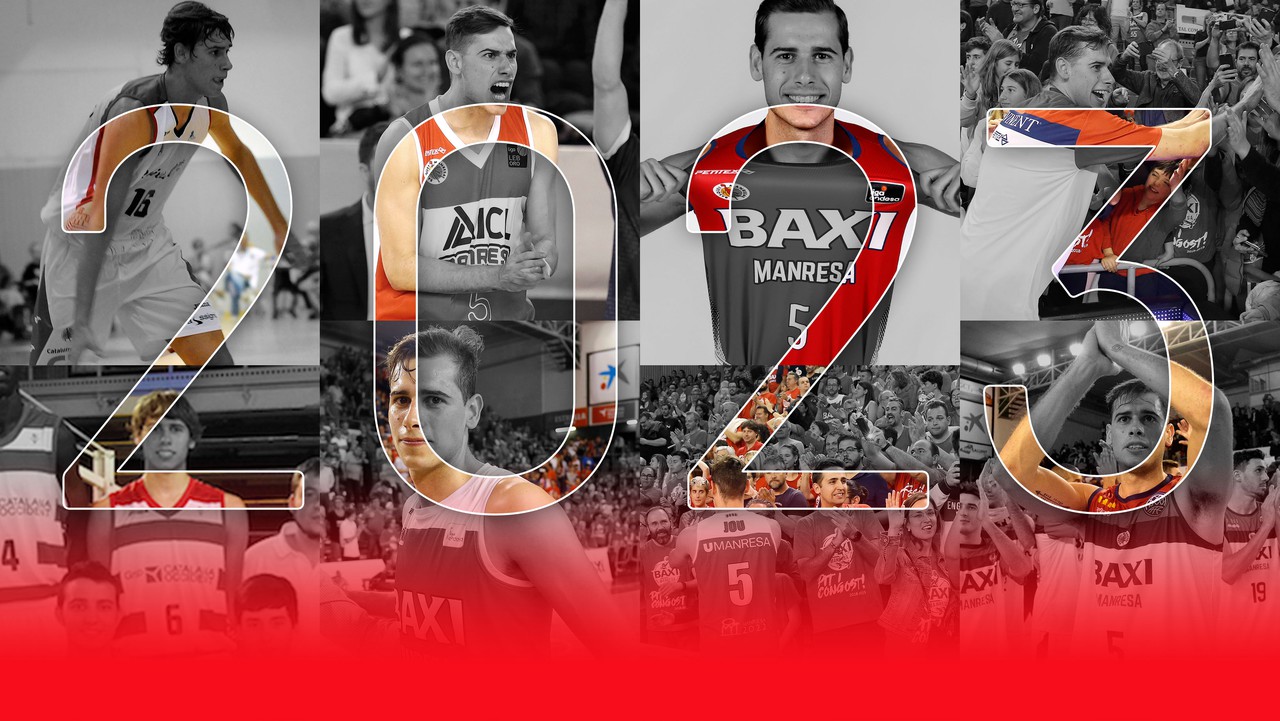 The captain stays. Guillem Jou will continue at BAXI Manresa. The Llagostera winger has signed this week an extension and improvement of his contract that will link him to the Manresa team for the next 2 seasons.

Guillem Jou Coll (born in Llagostera on July 15, 1997) has signed a contract extension that links him to BAXI Manresa until the end of the 2022-23 season. Jou arrived in Manresa when he was still a junior, in the 2013-14 season, and is currently the team captain.