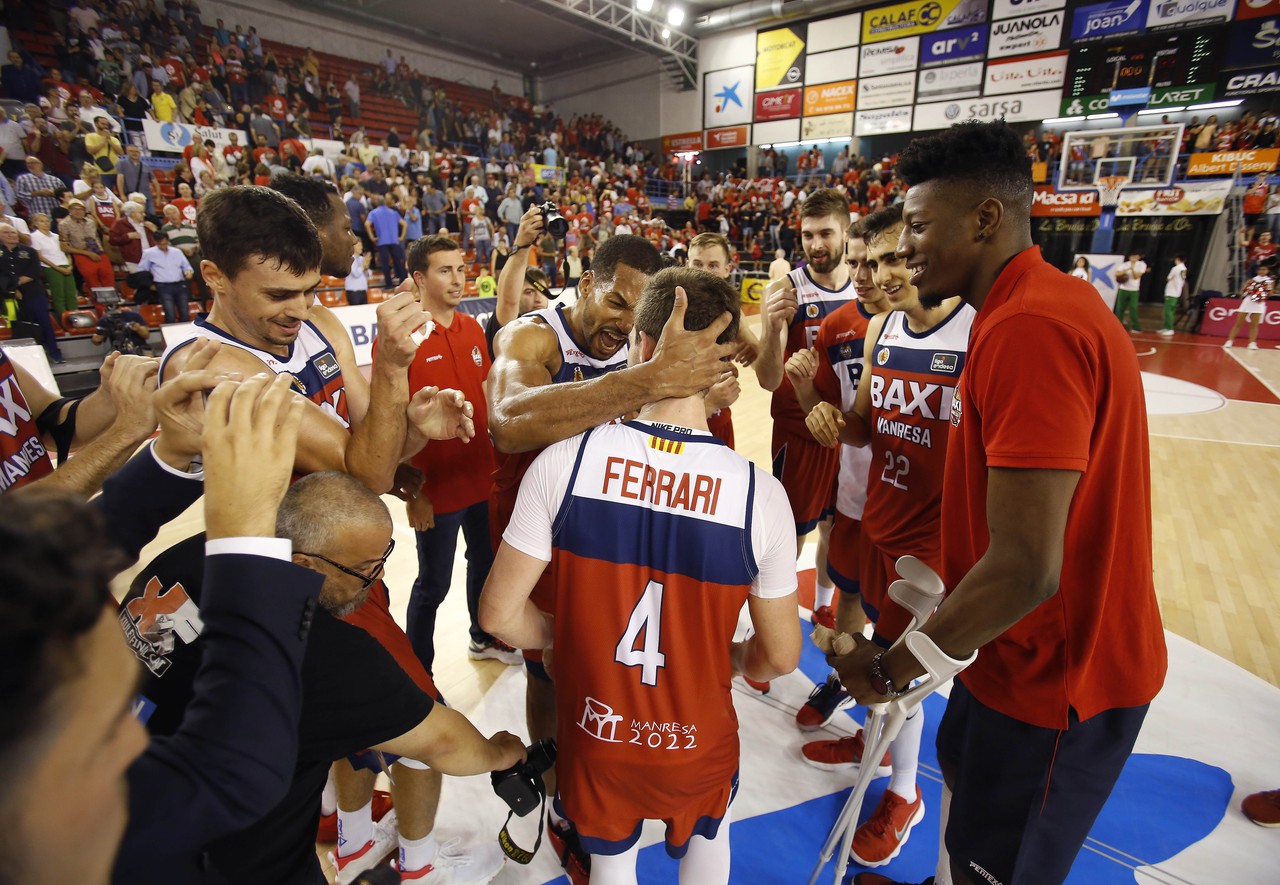 A year later, he returns. Frankie Ferrari will be a BAXI Manresa player for the rest of the season. The American base with an Italian passport arrives in Manresa after spending this season in Gran Canaria and Málaga.

Franco Alphonso Ferrari (from Redwood City, California, USA and born on December 20, 1995) will be the new BAXI Manresa player for the rest of the season. Ferrari ended its working relationship with Unicaja on Sunday, where it has been replacing injured players in recent months. He will now be the base of BAXI Manresa until the end of the season .

Nou Congost already knows what Frankie Ferrari is capable of. The Californian base arrived in Manresa for the first time in the summer of 2019, and defended the BAXI Manresa shirt in both the Endesa League and the Basketball Champions League, with an average of 13.5 points and 6.4 attendances per match. He had a great impact on the competition, but the injuries did not allow him to shine more in the capital of Bages. In the current season he has played in the Endesa League and the Eurocup, and at the moment his averages are 6.9 points and 2.8 assists per game. He now has a new opportunity to shine with his return to BAXI Manresa.